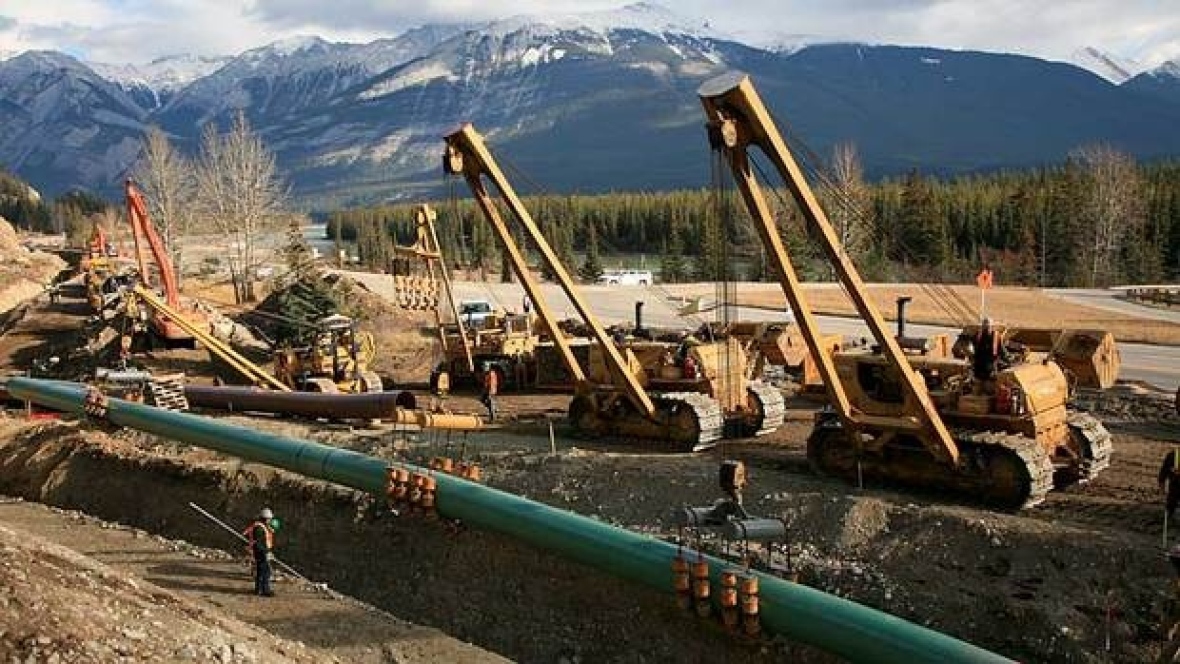 Kinder Morgan Inc. last Thursday announced a final investment decision for the Trans Mountain Expansion Project, conditional on the successful completion of its IPO, which is expected to take place not later than May 31.

“Upon the completion of the IPO, we will have secured satisfactory financing for the Trans Mountain Expansion Project. We are excited to be moving forward on this tremendous project which is expected to benefit KMI and KML as well as our Trans Mountain shippers and Canada,” said Steve Kean, Kinder Morgan chief executive officer.

The Trans Mountain Expansion Project is a C$7.4 billion project which, if completed, will provide western Canadian oil producers with an additional approximately 590,000 barrels per day (resulting in total pipeline capacity of 890,000 barrels per day) of shipping capacity and tidewater access to the western United States and global markets. Construction on the project could begin in September 2017 with completion expected in just over two years.

The political climate, however, is not ideal, with no clear majority in recent British Columbia provincial elections, leading to speculation that an alliance of Green and Liberal Democrat legislators could block construction of the pipeline supported by incumbent premier Christy Clark's Liberals.