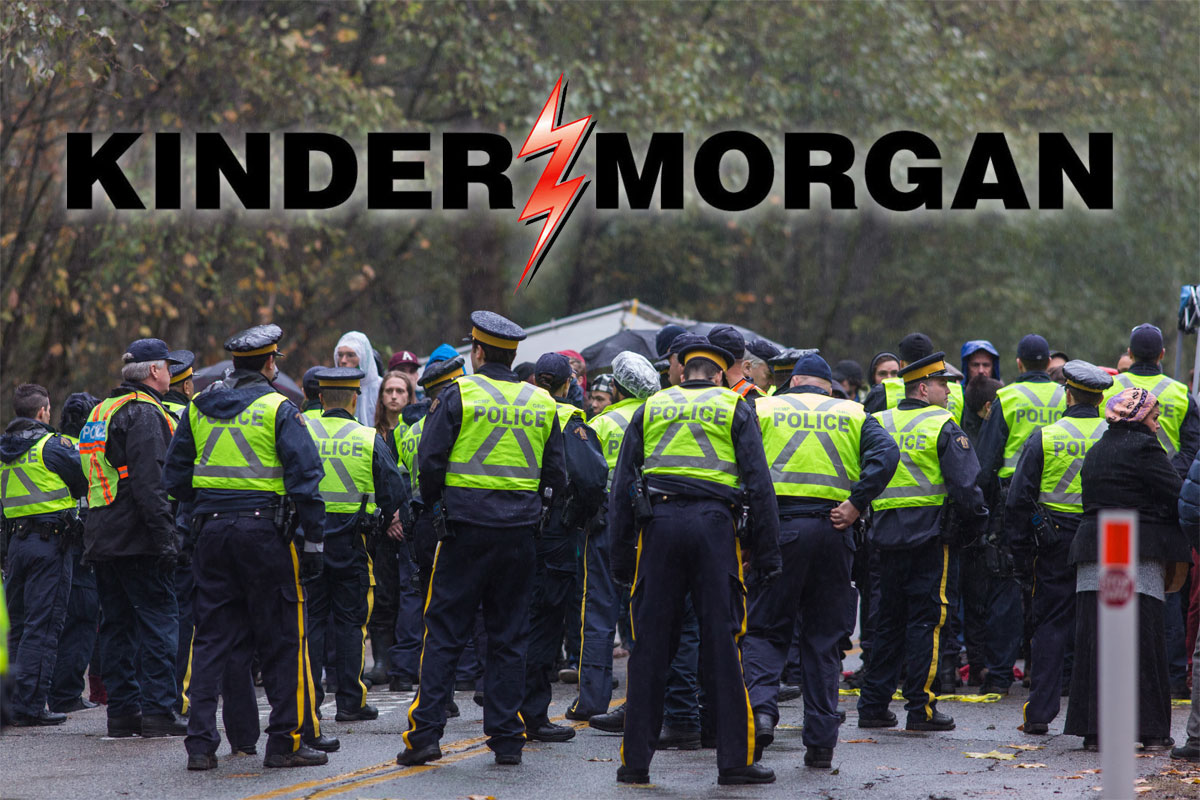 Canada's energy regulator has ordered Kinder Morgan Canada to stop some work on its Trans Mountain pipeline expansion, after a public company blog post showed it had been conducting activities that had "not yet been approved".

Canada’s National Energy Board (NEB) has issued a letter telling Kinder Morgan Canada to cease work it had begun along the pipeline portion of its Trans Mountain pipeline expansion project. The letter, published last Friday on the NEB website, said the company is not yet allowed to start the work.

The $7.4 billion project, which would twin the current Trans Mountain pipeline, faces opposition from environmental and aboriginal groups and the provincial government of British Columbia, through which the pipeline passes.

While the project has federal approval, work on the pipeline itself cannot begin until the NEB determines its precise route. The regulator has so far granted permission only for expansion work on a coastal marine terminal to handle the extra crude from the expansion.

Kinder Morgan Canada, a division of Houston-based Kinder Morgan Inc, has not yet responded to the NEB, a spokesman for the regulator told Reuters on Tuesday.

The NEB wrote to the company: “Based on the information available to the board, it appears as though Trans Mountain is in violation of one or both of subsections ... of the NEB Act.”

The Trans Mountain expansion would nearly triple the capacity of the existing pipeline from Canada's oil heartland of Alberta to the west coast.

Canadian crude producers say their landlocked product needs more pipeline capacity to fetch better prices. Those opposing the project say they are concerned about its potential impact on climate change and increased possibility of spills.

A legal challenge that could overturn Trans Mountain's approval will be heard next week in Vancouver.