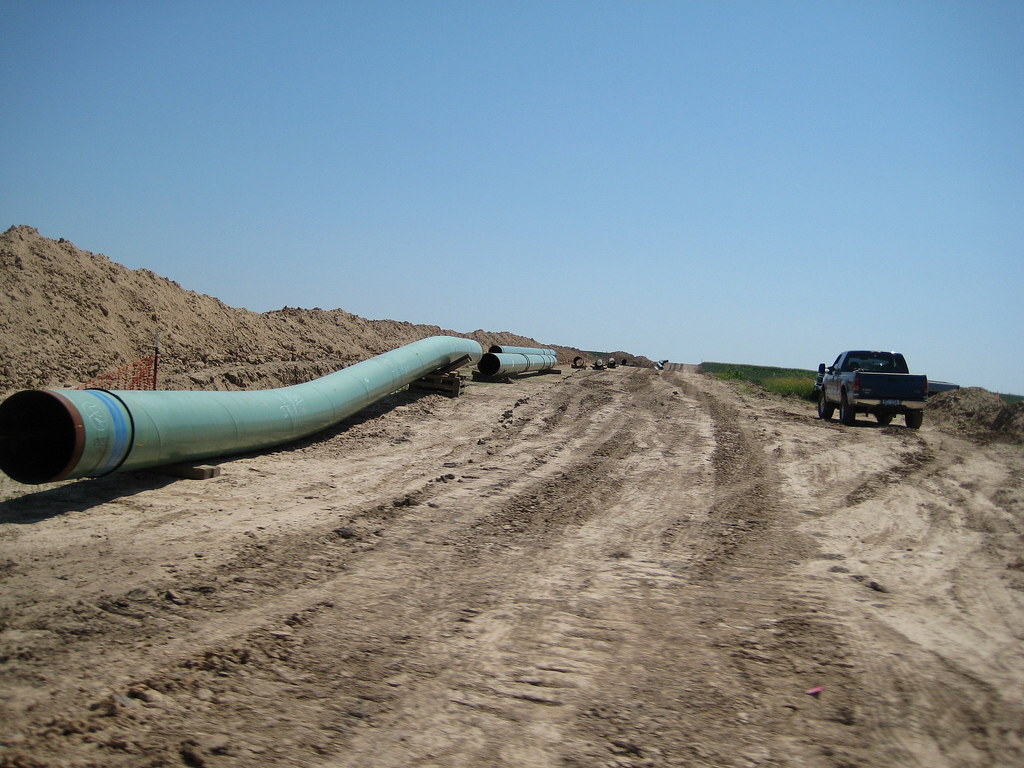 TransCanada Corporation has said it still expects commercial support for its controversial Keystone XL oil pipeline, countering speculation that it was having trouble finding customers for the long-delayed line.

Keystone XL, rejected by the Obama administration and then revived by President Donald Trump, would boost TransCanada’s dividend growth, the company said in a statement Friday. According to Bloomberg, reports in recent weeks said that the company was having trouble signing up customers for the pipeline, conceived to help move crude from Alberta’s oil sands to refineries on the US Gulf Coast.

TransCanada said earlier this year that it was working to sign new shippers following years of delays. The company said on Thursday that it’s soliciting additional commitments to ship oil on Keystone XL.

“We’ve had good support from our legacy shippers, which gives us a good base to launch this open season,” Paul Miller, TransCanada’s president of liquids pipelines, told Bloomberg.

The open season closes on September 28, with results in late November, Miller said. The company should also receive its regulatory decisions from Nebraska around that time. If TransCanada decides to move ahead on Keystone XL, it would need six to nine months to prepare for construction and about two years to build it.

Keystone won votes of confidence from Canadian oil producers Cenovus Energy and Suncor Energy last week. Both said they support Keystone and that the Canadian energy industry needs more pipeline capacity. Suncor confirmed that it plans to ship its products on Keystone.

Alberta’s oil producers have long warned that a lack of pipeline space was hurting their prospects. That pipeline pinch may start to hit the industry later this year as Suncor’s massive Fort Hills oil-sands project starts to produce oil and Canadian Natural Resources completes another phase of expansion at its Horizon mine.

TransCanada is also spending C$2 billion ($1.6 billion) to expand its natural gas pipeline network in Western Canada. The upgrades to the Nova Gas system will include 275 km of new pipeline, additional compression and new metering stations.