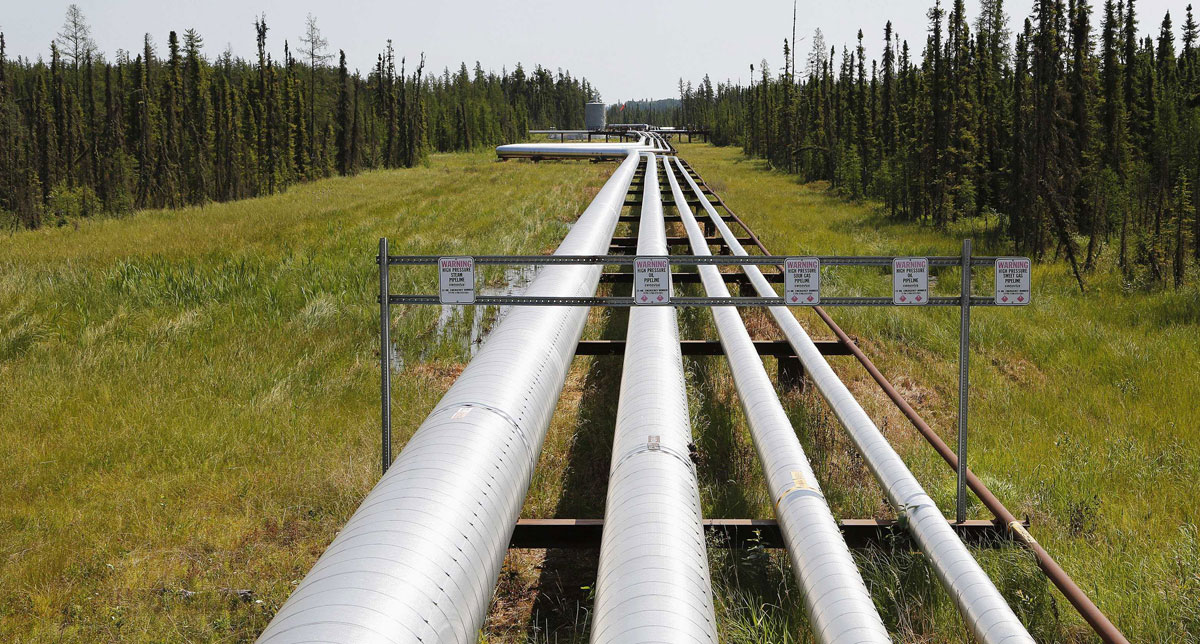 Monday’s approval of the Keystone XL project in Nebraska was welcomed by Alberta and its oil producers, but it came as a reminder that Canada hasn’t been able to clear two crucial projects within its own soil to ship crude to non-US markets from its own ports.

The decision in Nebraska also came after TransCanada’s Energy East project, which would have linked Western Canadian producers to the Atlantic Coast, was canceled last month amid fierce opposition from Quebec.

While the existing 300,000-barrel-a-day Trans Mountain line is the only export pipeline that connects to a Canadian port, nearly all of the crude it carries supplies refineries in Washington state.

Another project that’s set to send more Canadian crude to the US is Enbridge’s replacement and expansion of Line 3, which runs from Alberta to Superior, Wisconsin. While construction is still awaiting the go-ahead from Minnesota, Enbridge Chief Executive Officer Al Monaco said in September that the company is confident approval will be granted.

Meanwhile, a plan to expand Trans Mountain to 800,000 barrels a day by December 2019 could be delayed by nine months, the company warned last month. On October 26, Kinder Morgan asked Canada's National Energy Board for permission to start work as the company waited permits from the city of Burnaby, British Columbia, the end point of the line in Canada and a hub of opposition to the project.

Canadian oil producers say expanding Trans Mountain is crucial to gain access to Asia, where demand for heavy oil is growing, as well as reduce the reliance on the US as Canada's near-monopoly customer.