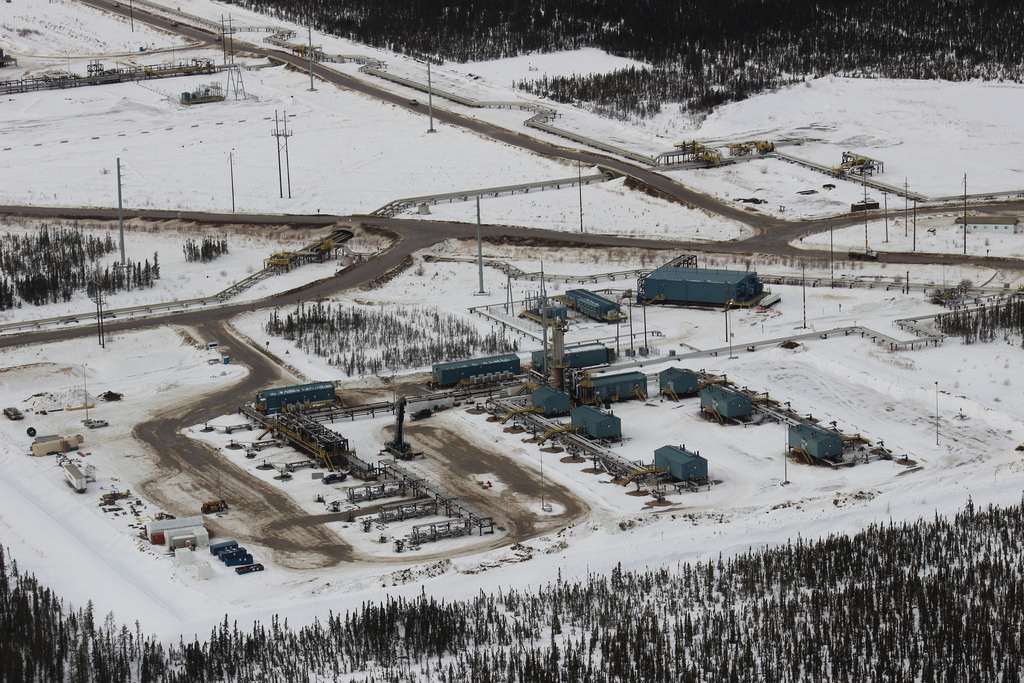 Upon and injunction granted by an Edmonton judge Thursday, Suncor will not be able to start randomly testing employees at its oilsands site for drugs and alcohol.

Reportedly, the injunction blocks the energy company's plan to start random testing for about 4,600 safety-sensitive and critical management positions at its mine site north of Fort McMurray while its five-year court battle over the program with its workers' union continues.

During a hearing on Nov. 30, Unifor Local 707A argued that irreparable harm would be done to the privacy rights of workers if the random testing were allowed to begin before the court case concludes.

"We really do believe ... it was an infringement on workers' rights," said Ken Smith, president of Unifor 707A.

Alternatively, had the injunction been rejected - Suncor could have begun random testing immediately arguing that beginning random testing at the "dangerous" site is a pressing safety issue.

In a written decision, Court of Queen's Bench Justice Paul Belzil said that beginning the testing now would create a "chaotic situation" if Unifor is ultimately successful in court and Suncor is subsequently prohibited from continuing the program.

Belzil went on the write that "Safety concerns, while relevant, are not sufficient to tip the balance of convenience in favour of Suncor".

Most recently, in September, the Alberta Court of Appeal upheld an earlier ruling dismissing an arbitration panel's finding that the random testing should be quashed, and ordered the issue heard by a new panel.

The union has filed leave to appeal this decision to the Supreme Court of Canada. A decision on leave is expected in February 2018.