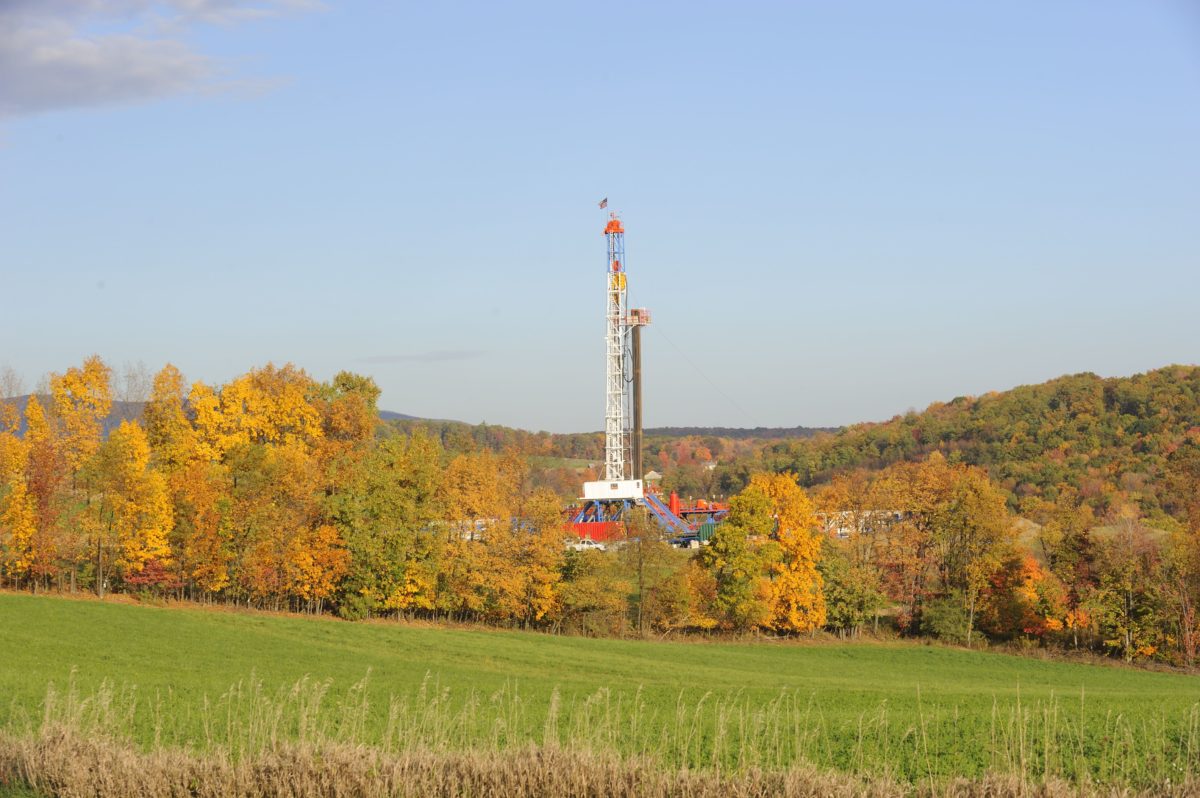 Employment data released last week suggest that improved job prospects in the US energy industry in the first three months of the year are continuing into the second quarter.

But while layoffs in the energy sector are close to a one-year low, the industry was the biggest job cutter among US-based companies in 2015 and 2016, so recruiters and hiring managers remain guarded.

Last Friday, monthly jobs data showed between 177,000 and 181,000 positions in the oil and gas extraction sector, continuing a trend that began a year ago and suggesting employment in the sector has at least stabilized after dropping from roughly 200,000 positions since October 2014.

The latest quarterly data from the US Census Bureau indicates a similar trend may be emerging in two related sectors: drilling oil and gas wells and support services for oil and gas operations.

Despite an oil glut and prices below $50 a barrel, lower operating costs and more efficient drilling methods have contributed to a recovery in US drilling.

US energy companies are now adding employees, particularly in areas like Permian Basin in Texas and New Mexico, where crude can be drilled at relatively low costs.

Last week, LinkedIn reported hiring in the oil and energy sector among people on its platform was 30 percent higher in April than a year ago. Cities that have seen hiring rev up include Houston, Dallas, Oklahoma City, San Antonio and Pittsburgh.

Piper-Morgan, the Houston recruiter, said it has done as much business in the first four months of this year as it did in all of 2016, CNBC reported.