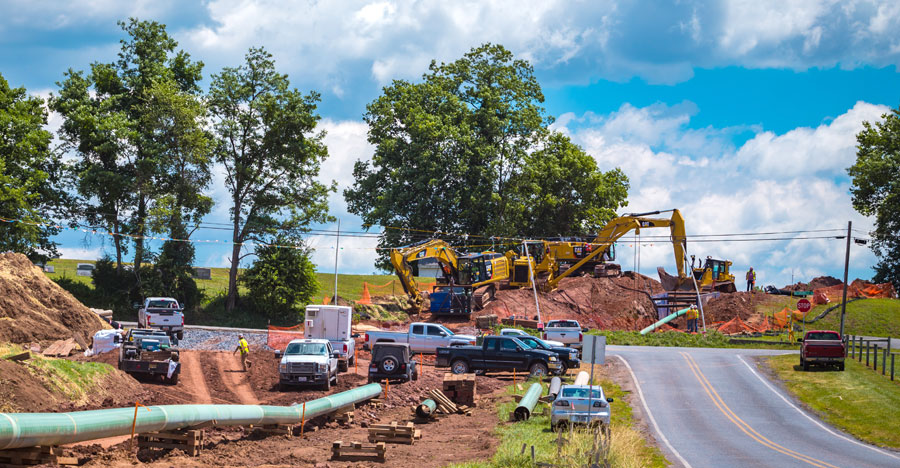 Jobs Aplenty in PA, But Not Enough Workers

Pennsylvania struggles to find workers as unemployment falls and the job market booms.

Looking for a job or a career change? Do you have basic skills? Can you learn new skills? More importantly, are you dependable?

If “yes” is your answer to these questions, employers in Lock Haven, PA, want you … badly.

Local businesses confirm there is a worker shortage in the Lock Haven immediate area. Some employers, however, say it’s more of a worker reliability problem. Just ask Mike Flanagan, CEO of the Clinton County Economic Partnership.

“To be blunt about it, in my opinion, there is a reliability problem with some of today’s younger workers,” Flanagan told local news outlet The Express. “One local plant manager once told me that he would hire several workers if they could show up for work on time, show him where four and three quarters is on a ruler, and pass a drug test. That used to be a simple task,” he said.

Meanwhile, new jobs are being created at a monumental pace.

The American economy has benefited from this job-creation phenomenon, but locally, the lack of unemployed workers is causing issues.

Superior Energy is looking for laborers, Class A truck drivers, CDL drivers, equipment operators, and has a crew working in the Lock Haven area, Beatty said.

“We are struggling to get qualified applicants. I would say that this is a direct effect of the low unemployment rates. There just are not enough workers out there,” she added.

There are currently 6.7 million job openings in the country, and only 6.4 million available workers to fill them, according to data from the US Bureau of Labor Statistics.

“Finding reliable skilled workers has been an issue for many of our local businesses. Of course, this is something that is a nationwide situation. There are different type of positions that need filled, everything from what some would term ‘entry level jobs’ to a chemical engineer. It runs the whole gamut,” Flanagan said.