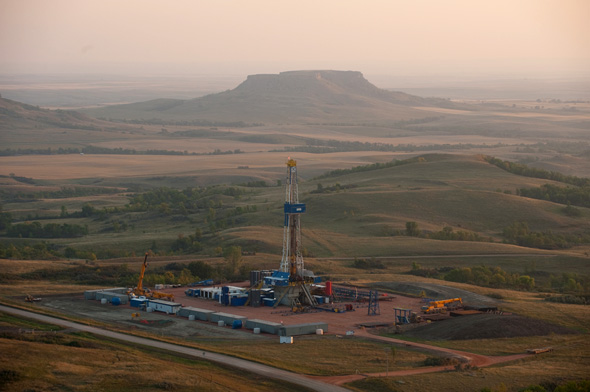 Two hundred job seekers crowded into Raymond Family Center’s lobby for the opening bell of the fall edition of Williston Job ServicesND’s job fair last week. Within a mere hour, another 200 had showed up to make the rounds of 70-some odd employers, and more than 1,000 openings, according to the last jobs report. As many as 600 job seekers in all showed up for the job fair.

The job seekers had lots of opportunities to sift through; the July jobs report showed 1,670 job openings in northwestern North Dakota, 43 of them in Divide County, 342 in McKenzie, and 1,285 in Williams County. About half of them are oil and gas. The others range from healthcare to hospitality, and everything in between.

Hiring in the oilfield has been particularly competitive, and several of the oilfield companies at the job fair had brought hiring managers along. They were ready to conduct interviews and hire on the spot, for the right candidates.

Among these was MBI, with 36 open job requisitions. Those, requisitions, however, represented more like 100 job openings in all. The company was one that, in addition to the usual recruiters and human resource personnel, also brought along its hiring managers.

Most of the positions were south of Williston, in the Killdeer and Watford City areas.

ONEOK, while not hiring on the spot, had between 60 to 65 openings in the Williston Basin to fill, and 150 to 160 company-wide. They were also looking to fill summer intern positions for next year. A complete listing of their positions is available at www.oneok.com/careers

Filling so many positions at once is challenging in and of itself, but in the Bakken, where the labor market is tight and there are 13,000 job openings statewide, it’s doubly difficult.

“The market is definitely tightening up,” said Julie Helwege, director of talent acquisition for ONEOK. “The unemployment rate is at an all-time low,” she told local news outlet the Williston Herald.