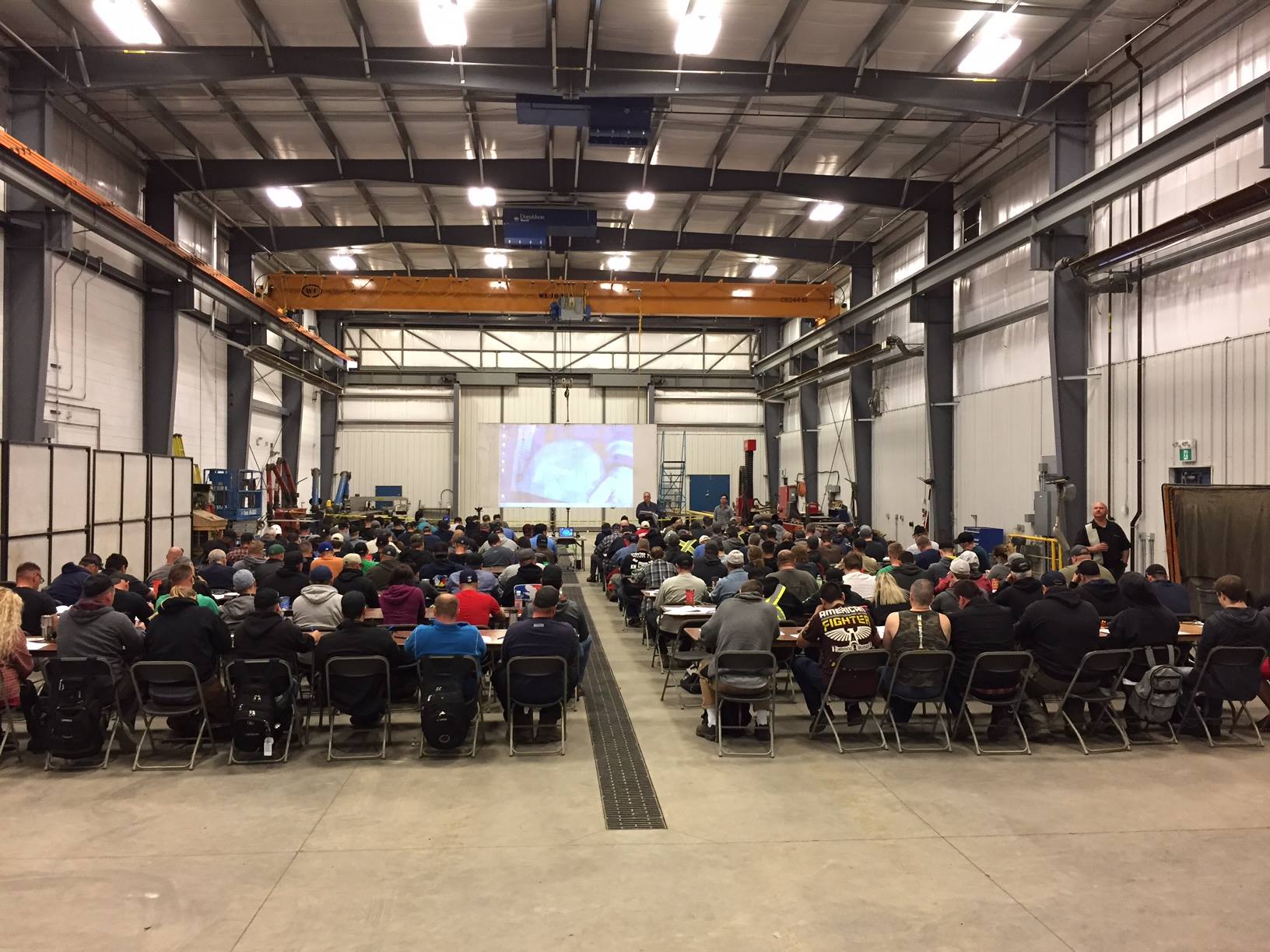 December was a special month for Canada - exceeding all expectations, some 79,000 jobs were added pushing the jobless rate to a 40+ year low.

Stats Canada reported on Friday that the jobless rate was pushed down two-tenths of a percentage point to 5.7 percent.

Bloomberg economists that were polled expected a float showing with only 2,000 jobs added. In reality, ever provice added jobs during December, with half of those from Alberta and Quebec, each adding more that 26,000 jobs.

Bank of Montreal economist Robert Kavcic stated that "Quebec was probably the most compelling story throughout the year, with job growth running strong and the unemployment rate plunging to a record low [of 4.9 per cent]."

2017 also ended up being Canada's best year for jobs since 2002, with 423,000 jobs added. December contributed greatly to these numbers in a combination of part-time and full-time - but for the year as a whole the vast majority of positions (394,000) were full time.

Derek Holt, an economist with Scotiabank called the numbers "another ridiculously strong employment report that is marked by over 150,000 new jobs in two months," singling out strength in both full-time work and also private sector jobs. "The job market is absolutely booming north of the border," he concluded.