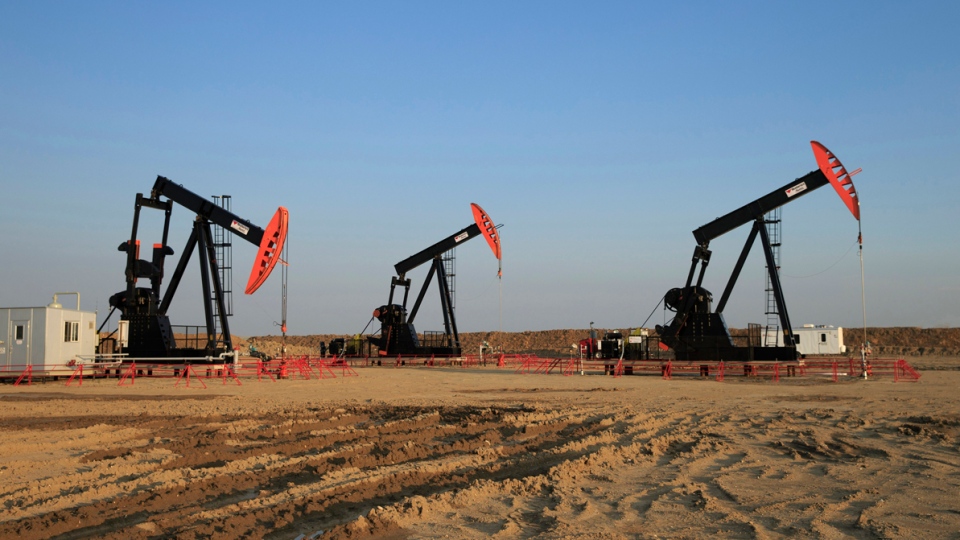 After years of being a magnet for job seekers, Canada’s oil patch is turning into a bit of a no-go place — and that’s making a recovery harder.

Drilling and equipment providers are finding it a tough sell to lure workers back to Alberta’s gravel roads and remote camps, where temperatures can drop below minus 40 degrees, after massive job cuts in the last two years left lasting bad memories. Many who had moved there returned to their home provinces and found jobs in construction, mining, fishing or forestry.

As producers seek to shift back to growth gear, the labour shortage adds another headwind to an industry challenged by high costs and low prices. While an OPEC-driven market improvement from last year’s doldrums means oil-service providers are in high demand again, they now have less sway to attract drivers to haul equipment and crews to man fracking rigs.

While the industry is no longer in a position to offer the kind of salaries paid when oil sold for more than $100 a barrel, there’s more to workers’ reluctance than just money. Some who were fired during the downturn took jobs in other sectors that may pay less, but feel safer, Garnet Amundson, CEO of Essential Energy Services Ltd, told Bloomberg.

“When we went to try and bring some of those folks back, the most common question we got was, ‘Do you have steady work? If I come back, how do I know I’m not going to be laid off in three or six months again?’” Amundson said. His company hopes to expand to 500 employees by the end of the year, up from about 340 as of March 2016, he said.

The nature of the work itself is also keeping wage earners away from Alberta. Jobs require long hours on the road or weeks away from home in remote locations of a sparsely populated province that’s bigger than France, with winter temperatures close to Siberia’s.