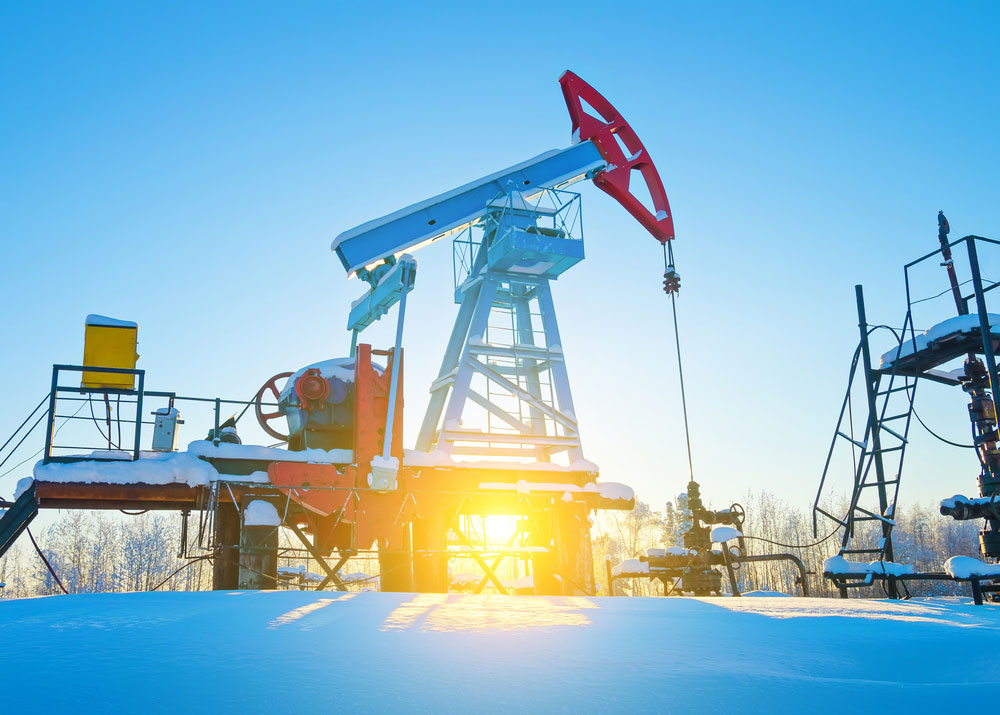 Canada’s energy companies can’t get any love, even from many Canadians.

At the heart of the problem is a dearth of pipeline capacity, which has depressed Canadian oil and natural gas prices. A new regulatory regime designed to speed up approvals is instead seen delaying projects while Alberta and British Columbia are fighting over one of the conduits the federal government has approved.

“I’m not crazy about Canada,” Paul Tepsich, founder and portfolio manager at hedge fund High Rock Capital Management in Toronto, told Bloomberg by phone. “We’ve got taxes going up and regulations going up.”

The big albatross for Canadian energy companies has been weak prices caused by the pipeline pinch. Western Canadian Select, the main grade of oil extracted by Canadian oil-sands producers, is trading near the widest discount to West Texas Intermediate crude in almost four years. Alberta Energy natural gas prices are also lagging their US equivalent.

The pipeline frustrations recently erupted into a trade war between oil-producing Alberta and neighboring British Columbia which wants to limit new shipments of oil-sands crude through its borders, possibly stalling a major expansion of the Kinder Morgan oil pipeline. Alberta this month banned imports of BC wine and abandoned talks to possibly buy more electricity from its neighbor.

“A lack of hard timelines and a regulatory process that has been subject to dithering and near endless legal challenges will become the major stumbling block for domestic and international investor confidence in the Canadian energy sector,” the research team at GMP FirstEnergy, a major investment bank to the energy sector, said in a note.

Investor flight means it will be tougher for Canadian energy companies to access financing for capital-intensive projects. Suncor Energy’s $14 billion Fort Hills project, approved when oil was $100 a barrel but started production last month, may be the last of a generation of mega Canadian oil-sands projects.

Rafi Tahmazian, who helps manage about C$1 billion in energy investments at Canoe Financial in Calgary, told Bloomberg he began trimming holdings of Canadian energy equities after Justin Trudeau was elected in 2015. He started shifting further into the US after Donald Trump became president and vowed to trim regulations and environmental protection.

“My job as an investor is to gauge and make investments based on my confidence in a leader of a company and a country, or a province or a state,” he said. “And I have zero confidence there right now.”