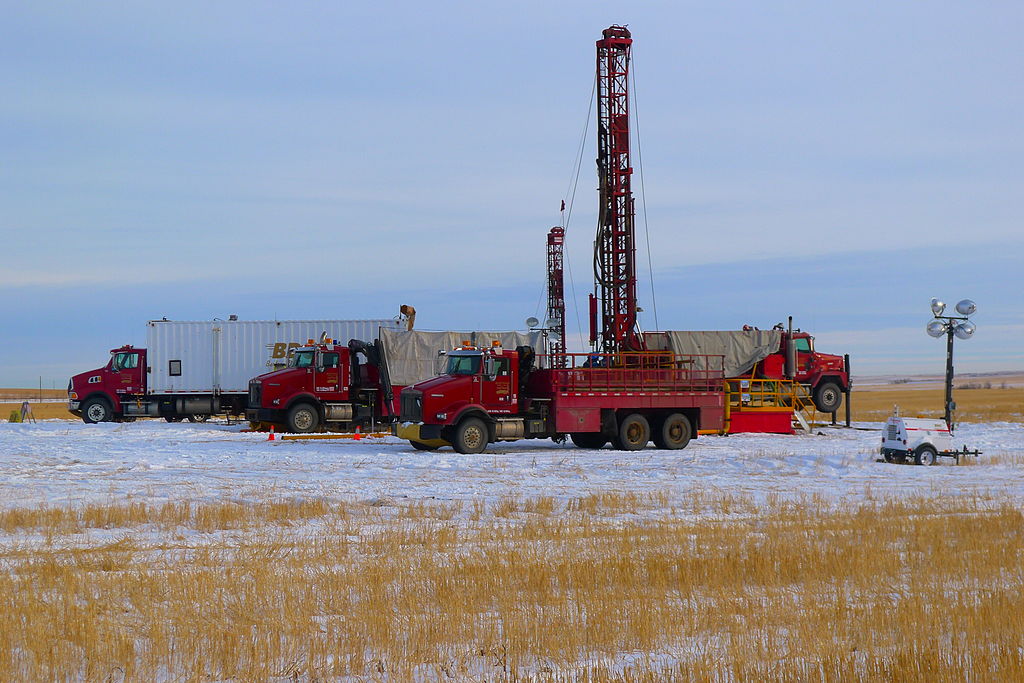 An investment boom in Medicine Hat, Alberta, has stoked business confidence in the city as it and the province emerge from a general recession and the oilpatch crash.

Energy projects will boost job opportunities in southeastern Alberta, with the decade-old prospect of major wind farm development becoming a reality in 2019, it was announced in December.

Capital Power submitted the winning bid for its 200-megawatt Whitla Wind facility south of Medicine Hat valued at $310 million, and expected to generate hundreds of construction jobs starting next year. EDP Canada will also begin to build a 250-megawatt wind farm near Oyen.

“It’s diversification,” said Palliser Economic Development chair Jay Slemp. “If oil and gas come back big, we already know how to do that. Wind is something new, and something else we can add to what we do well,” he told the Medicine Hat News.

A plant to cool and liquefy helium could also be operating in Medicine Hat in 2019, according to the Weil Helium Group. “We want to get rocking and rolling on this thing,” the company’s CEO, Jeff Vogt, told the Medicine Hat News in November.

The announcement followed quickly after the city’s petroleum division announced it too would begin exploring for methane.

A $20-million plant would eventually accept gas production trucked in from Saskatchewan, though the city and others are lobbying the government to regulate helium drilling in Alberta as well.

Methanex reached a hedging agreement to supply the local methanol facility for the next 14 years.

A merger between Atlantis Research Labs and Formtech Machining in Medicine Hat was announced in August and the resulting firm will go hard to market the Purejet system that reduces methane emissions at oil and gas sites.

Executives expect to hire 200 workers over the next five years, if production is ramped up to meet forecast sales.

Medicine Hat’s unemployment rate hit a two-year low at 4.1 per cent, down from a near two-year high in July 2016 of 7.8 per cent. Increased economic activity stoked by a recovering energy crisis is cited as reason for the region's turnaround.