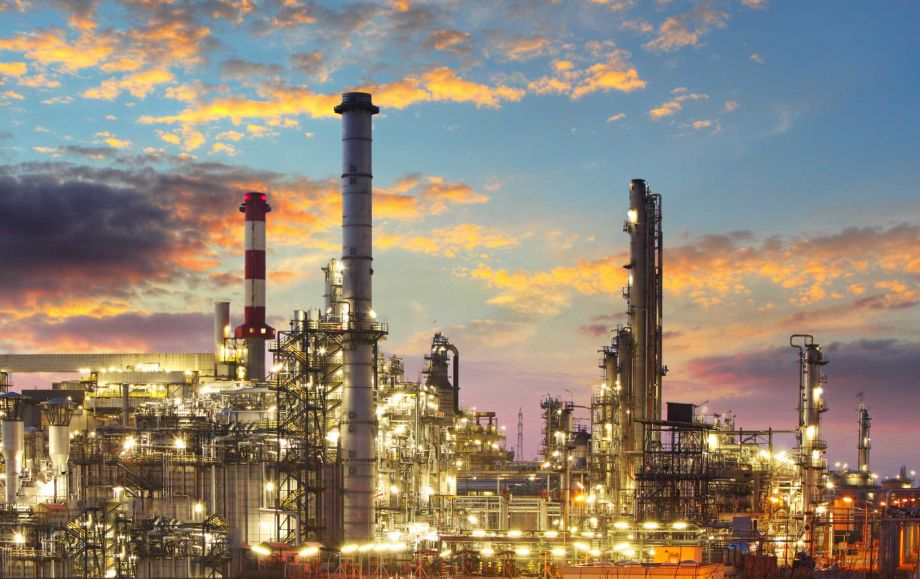 Houston ranks as the top oil and gas destination for international job seekers heading to the United States, according to a new report from Indeed, the worldwide employment-related search engine.

The city of Houston has long been known as the heart of the US oil and gas industry, but Indeed’s new report shows exactly where and why people are flocking to Houston for work, reported the Houston Business Journal.

The next most popular searches were piping engineer, instrumentation engineer and reservoir engineer.

By country of origin, Venezuela, Mexico and Colombia take the top spots for job seekers targeting Houston. The Bayou City receives 3.23 percent of all job seekers interested in the United States from Venezuela, the report said.