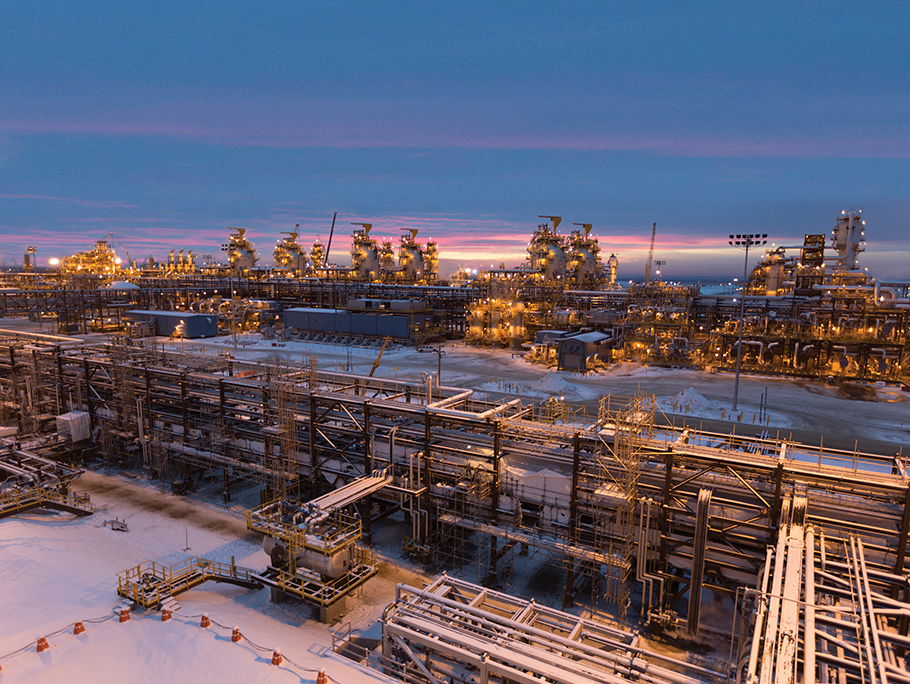 Imperial/Exxon up the ante with $560 million on Kearl

Within 3 years, Imperial Oil says that production at the Kearl oilsands mine will be some 60,000 bpd higher than it was in 2017.

“Substantial progress was made towards addressing reliability issues at Kearl. Following these improvements, Kearl is expected to produce an annual average of 200,000 barrels per day gross in 2018,” said Rich Kruger, chairman, president and chief executive officer.

Its share of the project will be $400 million, indicating that the full cost will be approximately $563 million including ExxonMobil’s 29 percent ownership investment.

The company returned more than $1.1 billion to shareholders in 2017 with the resumption of share purchases and continued dividend growth.