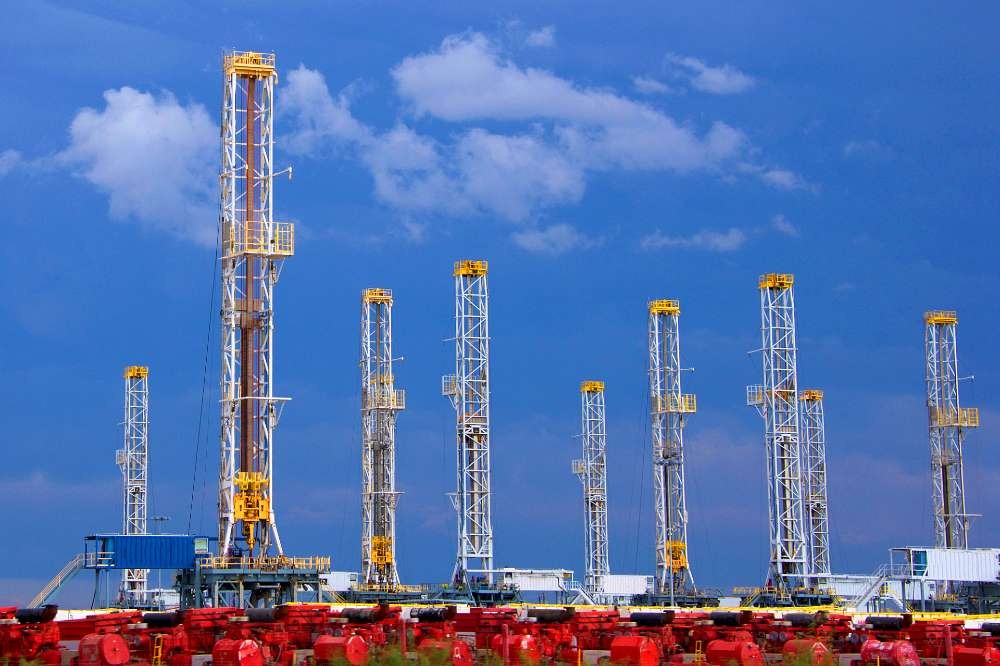 American oil and gas producer Apache Corp will be closing its San Antonio office, resulting in the layoff of 272 employees.

Layoffs will be implemented on March 6, 2020 and impacted employees will not have bumping rights.

A company spokesperson stated that some of Apache’s San Antonio-based employees will transition to other locations such as Houston and field offices.

Last month the Houston-based oil company confirmed plans to reduce its global headcount by 10-15% in 2020, a move which could save them upwards of $150 million per year.

The announcement came after a poor third quarter performance as the company battled low crude prices and a decline in output.

Reorganization efforts are expected to be completed by April 1, 2020.