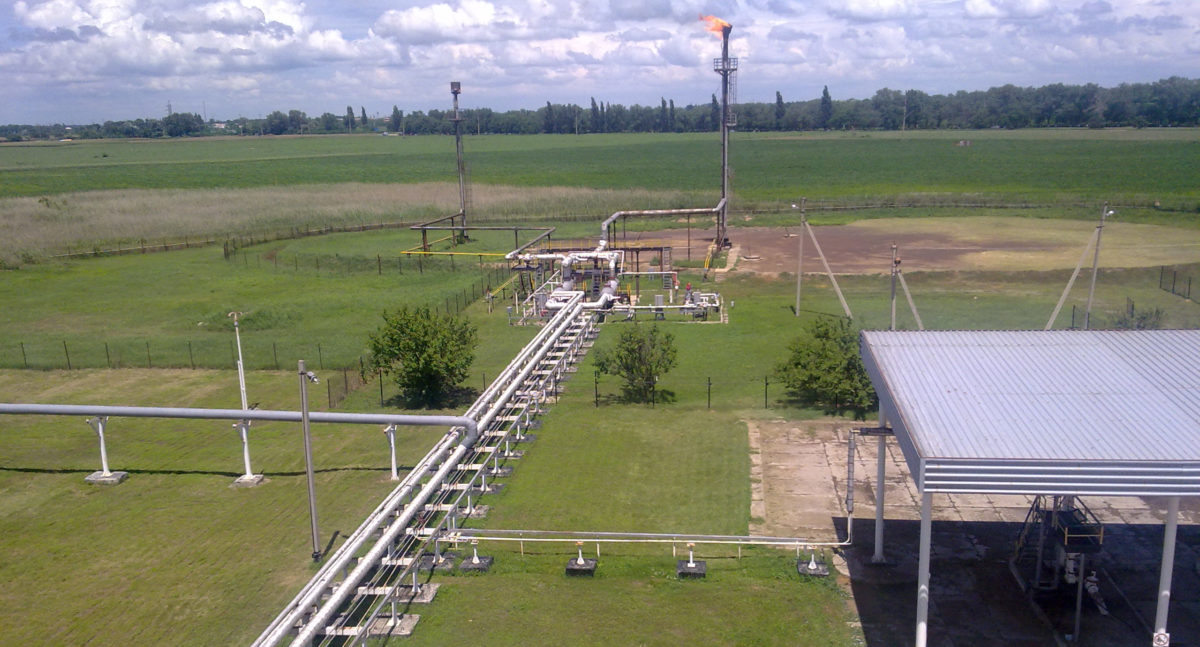 Revised US government labour statistics show that Houston lost more than 81,000 oil and gas jobs during the 2015-2916 downturn in the energy sector, which is nearly 14,000 more jobs than originally believed.

The job losses in 2015 and 2016 are seen as representing the worst downturn in the energy sector in 30 years.

The Houston Chronicle reports that more than 100 companies went bankrupt in Texas and capital expenditures shrunk by more than half.

Revised data from the US Labor Department shows the region added just 200 jobs in 2015, far below the 15,200 initially reported by labour officials.

Many of the job gains at the time were in the fields of health care and petrochemical refining, the newspaper said.

Last month, the US energy sector saw a massive year-over-year drop in job cuts, announcing only 5,930 compared with 45,154 in February 2016.

“Primarily, the reason we’ve had so many fewer cuts this year as compared to last year is because of oil prices,” said vice president Andrew Challenger of outplacement consultancy Challenger, Gray & Christmas. “Last year, with low oil [prices], the energy industry was seeing a lot of extra cuts that we weren’t used to seeing, and this year it’s really kind of evened out.”

Texas was the hardest-hit state by job cuts in February, with 10,476 layoffs, according to Challenger.