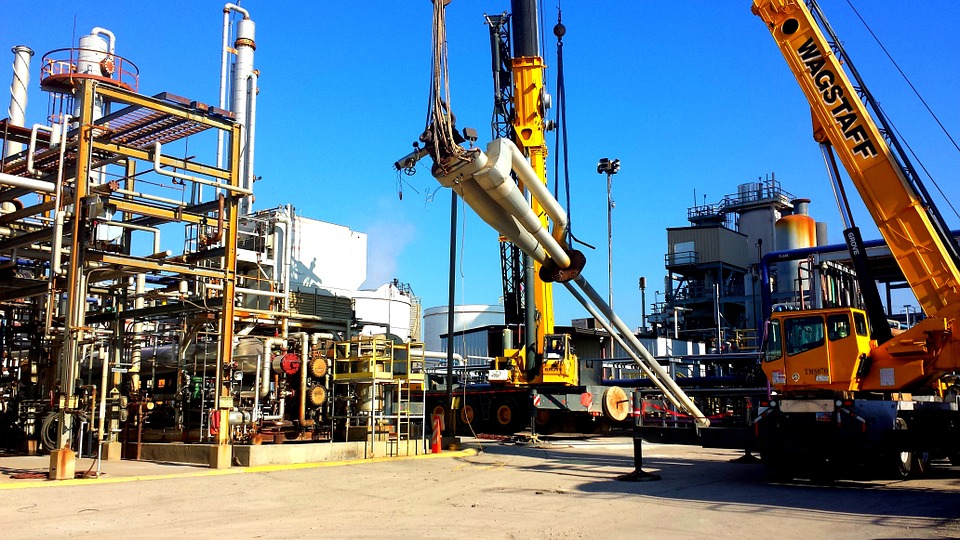 Louisiana’s Houma-Thibodaux area, which saw massive shedding of oil and gas jobs in the 2015 downturn, added 400 jobs in February, the first month since October the figure has increased, the state reported this week.

According to the Louisiana Workforce Commission, Houma-Thibodaux's workforce totaled 85,700 in January, up from 85,300 in December but down from 91,000 in February 2016. The number of unemployed people in the area decreased by 512 during February to a total of 5,503.

Over-the-year unemployment rates declined in each of Louisiana's nine metro areas except Houma-Thibodaux and Alexandria.

Terrebonne and Lafourche parishes in the Houma-Thibodaux metro area lost 100 jobs directly involved with oil and gas production and exploration, with total employment in that category now at 5,200. The figure is down 1,100 jobs compared to a year ago.

Oilfield service jobs employed another 4,500 people in February, unchanged from January but down 800 for the year.

Another oilfield-related category, "support activities for transportation", which includes mostly jobs in the area's offshore maritime industry, employed 4,400 people in February. The figure saw no change for the month but is down 800 jobs for the year.

Administrative and support services, which also includes mostly oilfield-related workers, employed 3,300 people locally in February, up 100 for the month but down 100 from a year ago.

Statewide, oil and gas production and exploration gained 200 jobs in February but lost 6,400 over the year, the report says. It is the first over-the-month gain since October 2014.