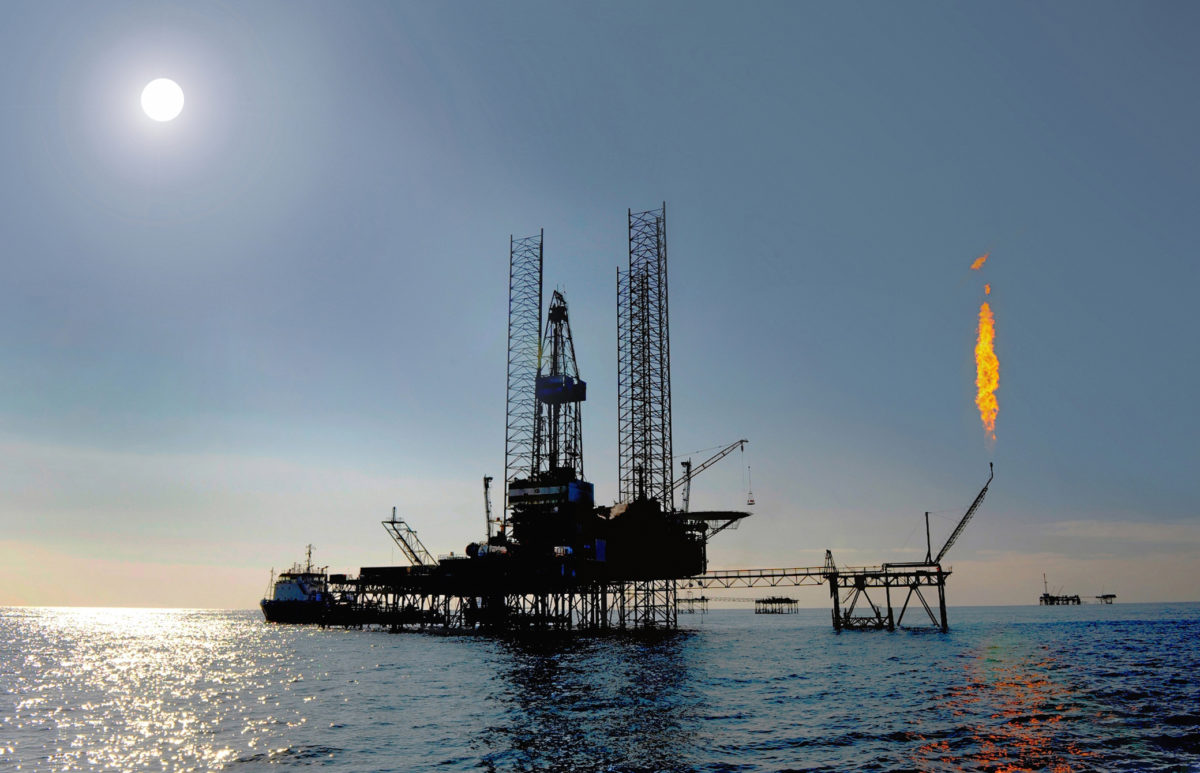 Some analysts are beginning to argue that with even crude oil prices at $50 to $55 per barrel, major international oil companies will eventually return to the deep water in a meaningful way. They cite cost cutting and a new emphasis on subsea applications and tiebacks to existing infrastructure that's driving new investment in the Barents Sea and eventually the Gulf of Mexico, given planned announcements.

Analysts at Rystad Energy are betting that reduced costs and greater efficiencies that are currently lifting the onshore industry will inevitably bleed into the offshore segment of the business, lifting offshore oil field services jobs as a result, according to E&E News agency.

"With more projects offshore being revived in 2017, we expect the offshore lay-offs to stabilize and [hirings] start to increase later in 2017," Rystad oil field services analyst Audun Martinsen said in a new report. "Already we see this trend in Norway and it is only a question of time before it starts elsewhere."

Recent sanctions appear to be steering the industry away from building massive platforms in deep columns of water, with companies instead planning for fewer wells in regions that can be largely handled by existing offshore infrastructure.

The cost savings could be substantial. In a recent assessment, Wood Mackenzie estimated deepwater developers are saving up to 20 percent compared with before the oil price downturn, returning deepwater offshore to a break-even cost of $50 per barrel.