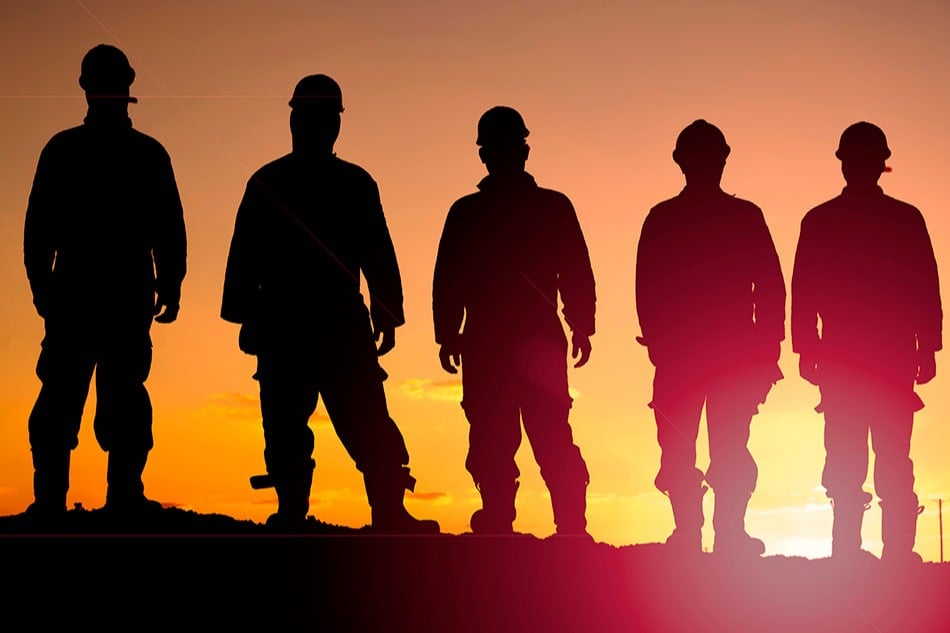 Oilfield services company Halliburton will cut 350 employees in Oklahoma amid a worsening oil bust fueled by the spread of COVID-19 and price wars between Russia and Saudi Arabia, according to a filing with the state.

On Monday the company confirmed that cuts could begin as early as this week at their Duncan, OK facility. While the facility is expected to remain open, the cuts will be permanent.

“This was a difficult decision, but is necessary action as we face challenging market conditions,” spokeswoman Emily Mir stated through an email.

Energy companies across the globe have drastically cut spending as a result of oil prices crashing more than 60% this year, with prices dipping below the cost of production at less than $30 per barrel. Last month Halliburton revealed that they would furlough 3,500 workers in Houston to help adjust to lower prices.

As of Monday morning, US crude was trading at $27.29 a barrel, a 3.8% decrease since OPEC delayed a meeting to discuss output cuts.

Halliburton was not the only company to reduce their labour force. Denver-based hydraulic fracking firm Liberty Oilfield Services also announced job cuts in the past week. They have said they will cut 204 workers in North Dakota on top of 183 jobs to already be cut in Colorado.