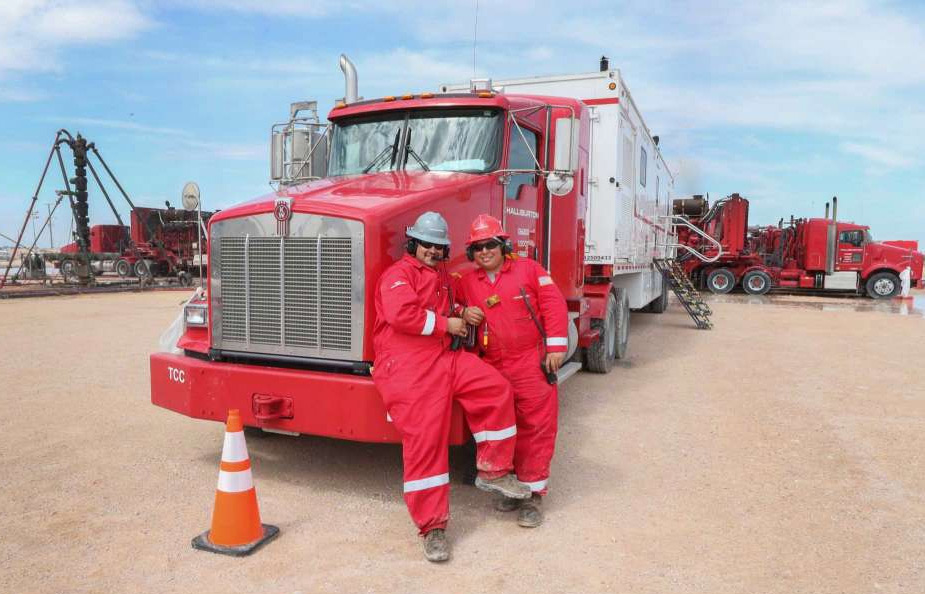 Halliburton has hired about 100 new workers each month this year to keep up with surging demand for fracking in West Texas.

The Houston-based oil field service company has expanded its active fleet of fracking trucks and pumps by 30 percent in recent months, and its workforce in the region has grown by more than a third to 2,700 employees, said Chris Gatjanis, who runs Halliburton's operations in the Permian Basin, in a recent interview with the Houston Chronicle.

To keep that hiring spree going, the largest US fracking company has had to recruit a large commuter workforce from outside of West Texas, holding job fairs in places like Alabama, Mississippi and Nevada.

"We have a real bottleneck with people out here," Gatjanis said. "This market has been saturated. Most people out here are already in the business. And it's not the most beautiful place in the world to live. It becomes a challenge to get people to work here."

Halliburton, which is the largest fracking company in the US, has benefited from increasing prices for frack jobs following an energy market downturn. The company's stock is down 22 percent this year, in line with most of its oil services peers.