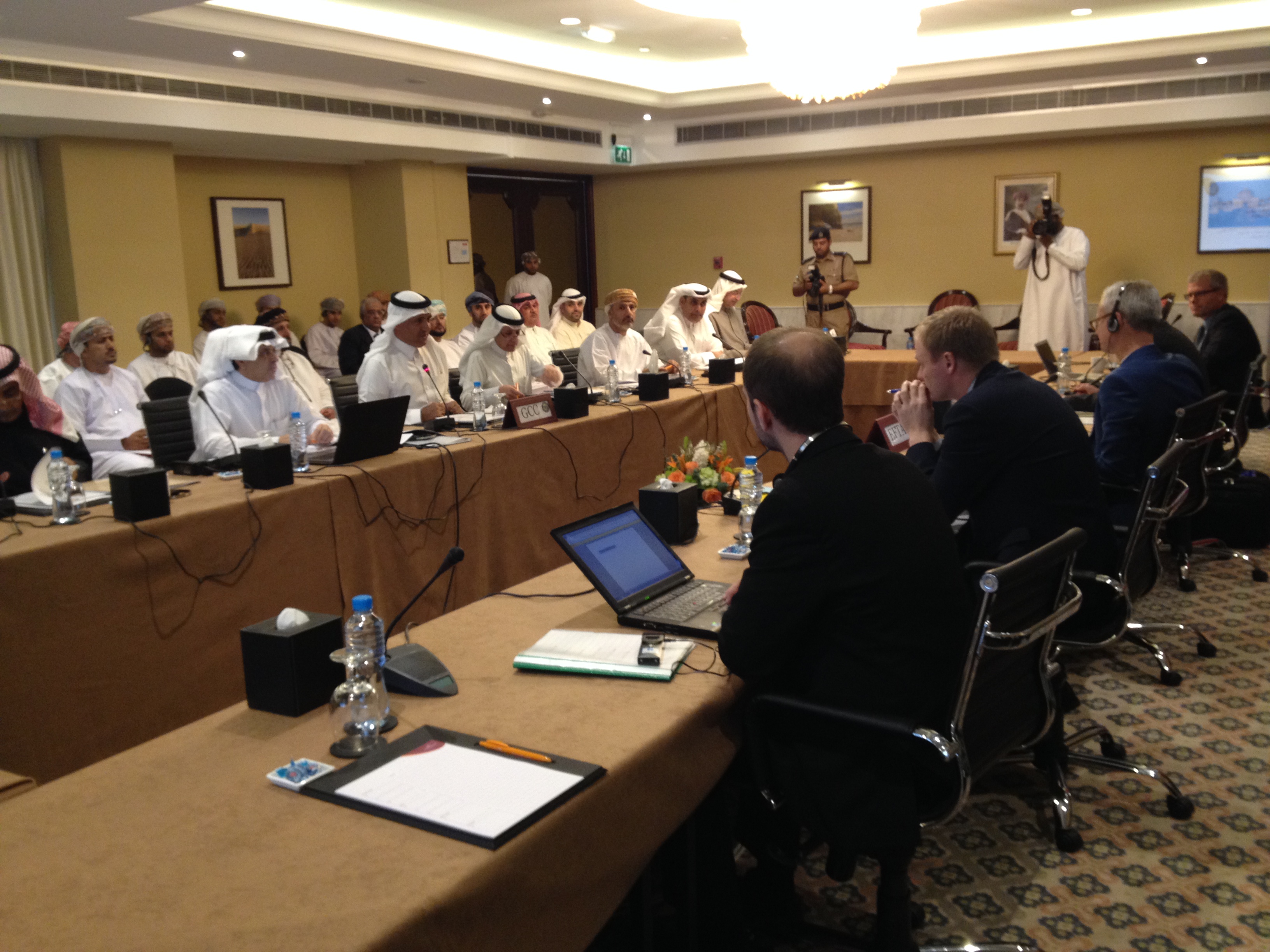 Recruitment of new employees in the UAE and the rest of the Gulf Cooperation Council (GCC) region will stabilise this year, as conditions improve for many businesses, according to Naukrigulf, a Middle East recruitment company.

The latest hiring outlook for the year, released last Thursday, showed that nearly half (49 percent) of recruiters in the Gulf expect employers to hire additional staff for the next six months.

“We see this as a sign of stabilisation in the job market,” said Tarun Aggarwal, business head at Naukrigulf, noting that attrition rates in many companies have reduced, while companies are granting salary increases.

Cooper Fitch, another recruitment specialist in the UAE, had earlier reported that companies are again showing an appetite for hiring new staff.

The company is expecting employment opportunities across a number of industries, including those that provide legal advice and consultancy services.

“We are seeing new hires for the year ahead, with jobs in consultancy, advisory, legal, strategy and tax, along with big infrastructure projects, playing a major part in the recruitment drive for 2017,” wrote Trefor Murphy, chief executive officer of Cooper Fitch.

“Other areas, such as supply chain and manufacturing, have also shown signs of recovery, but to a lesser extent, as have the energy and oil and gas sectors, with reasonable job creation and headcount approval predicted for 2017.”

He said that the imminent introduction of VAT in the UAE, and across the GCC, is expected to be the biggest driver for employment creation in the year ahead.

Naukrigulf said that airlines, among the biggest employers in the region, have recently posted new vacancies, with candidates for cabin crew and aircraft captain being sought after by Emirates, Etihad and Qatar Airways. Latest job listings also show strong hiring for tax or VAT professionals.

The Naukrigulf Hiring Outlook Survey is a half yearly review of hiring sentiment of companies and consultants in the Middle East market and covers a wide range of sectors. It provides an outlook about the employment opportunities in the market, as well as pay increases and attrition rates.