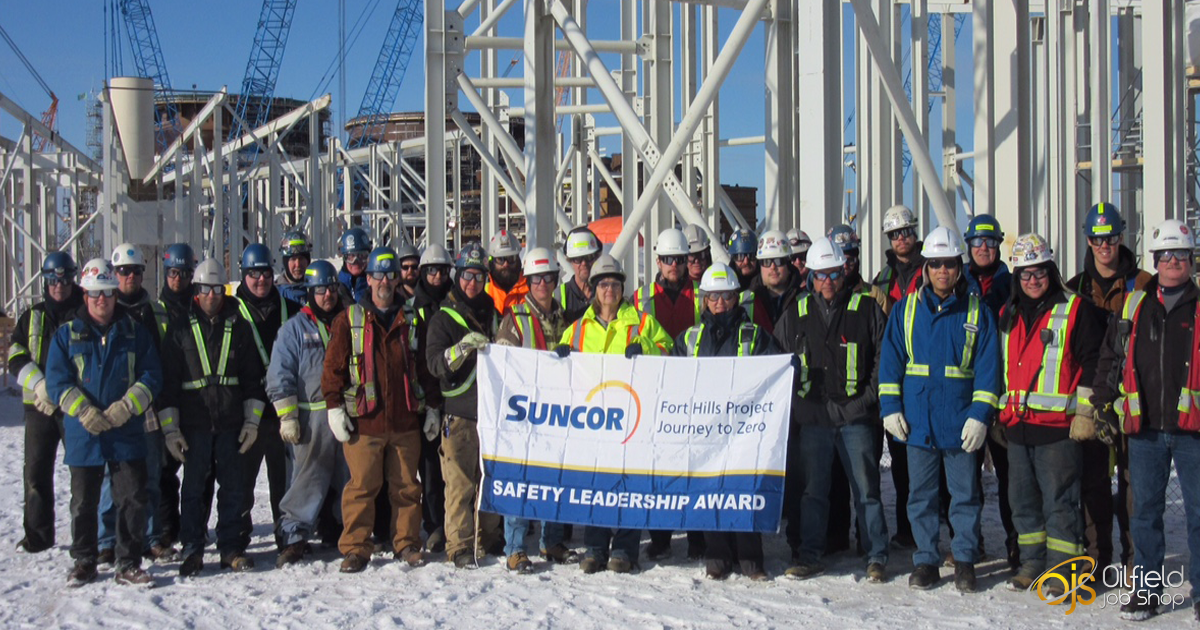 Go Time' in Fort Hills with project in Continuous Operation

Suncor announced yesterday that the Fort Hills project is continuing its steady ramp up of production following the safe startup of secondary extraction. Fort Hills, which is located approximately 90 kilometres north of Fort McMurray, has a capacity of approximately 194,000 barrels per day (bbls/d), approximately 103,000 bbls/d net to Suncor.

“With operations at Fort Hills now in continuous production, we’ve brought one of the best long-term growth projects in our industry into service and we’re now focused on the safe and steady ramp up through 2018,” said Steve Williams, Suncor president and chief executive officer.

The second and third trains of secondary extraction are expected to start in the first half of 2018.

Suncor said Fort Hills remains on track to reach 90 per cent capacity by the end of 2018.