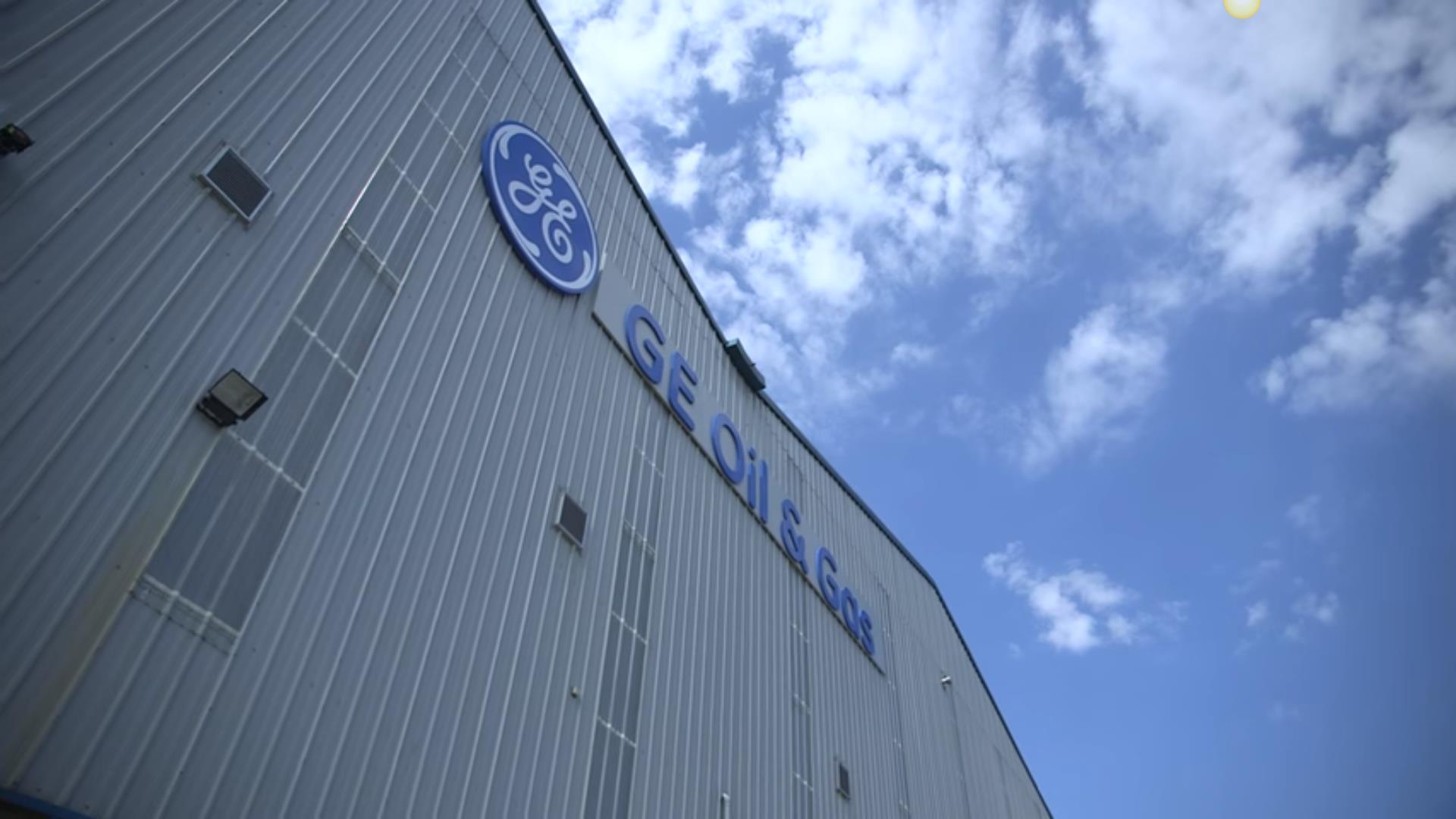 GE to Pay US Government Over Delayed Baker Hughes Divestiture

General Electric this week agreed to make payments to the US government after failing to divest a subsidiary as quickly as agreed following a merger approval, the Justice Department has said.

The department, which did not say how big the payments are, said that they are to begin on January 1 and continue “until the divestitures in each international jurisdiction are completed,” the department said.

General Electric won US antitrust approval to merge its oil and gas business with Baker Hughes to form a new publicly traded company in June.

The deal was approved on condition that GE sell its Water & Process Technologies business to the French waste and water group Suez.

In its statement, the department said the delays were due to “various administrative challenges.”