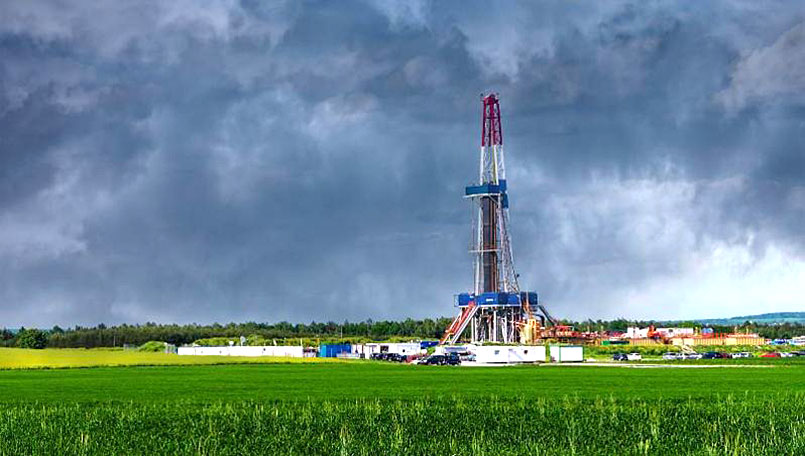 Australia’s Calima Energy says an independent review gave it confidence about its plans for the Montney shale formation.

A review of operational plans for shale exploitation in British Columbia confirms the prospects for a pioneering fracking campaign, according to Calima Energy.

The company recently announced that a study commissioned from Canadian Discovery, a consultant firm, of more than 500 drilling sites near Calima's acreage revealed promise for a hydraulic fracturing campaign in the Montney shale basin in British Columbia.

"The extensive review conducted by Canadian Discovery gives us confidence that our drilling plans are aligned with the best practice of other successful operators in northern British Columbia," Calima Managing Director Alan Stein said in a statement to UPI.

Calima said it now plans to drill three wells in the Montney formation. The program will have a core well with two horizontal extensions.

Oil and gas exploration since the 1950s has utilized conventional operations to tap into a basin that straddles the borders of Alberta and British Columbia. Advances in horizontal drilling and hydraulic fracturing, or fracking, have uncorked new opportunities and Calima said federal data point to as much as 449 trillion cubic feet of marketable natural gas and 1.1 billion barrels of marketable oil in the Montney formation.

Drilling is scheduled for December, with production testing schedule for four to six weeks.

The Australian energy company operates more than 70,000 acres in the Montney shale. It received authorization from the provincial oil and gas commission to build, maintain and operate a road into its holdings early this year.