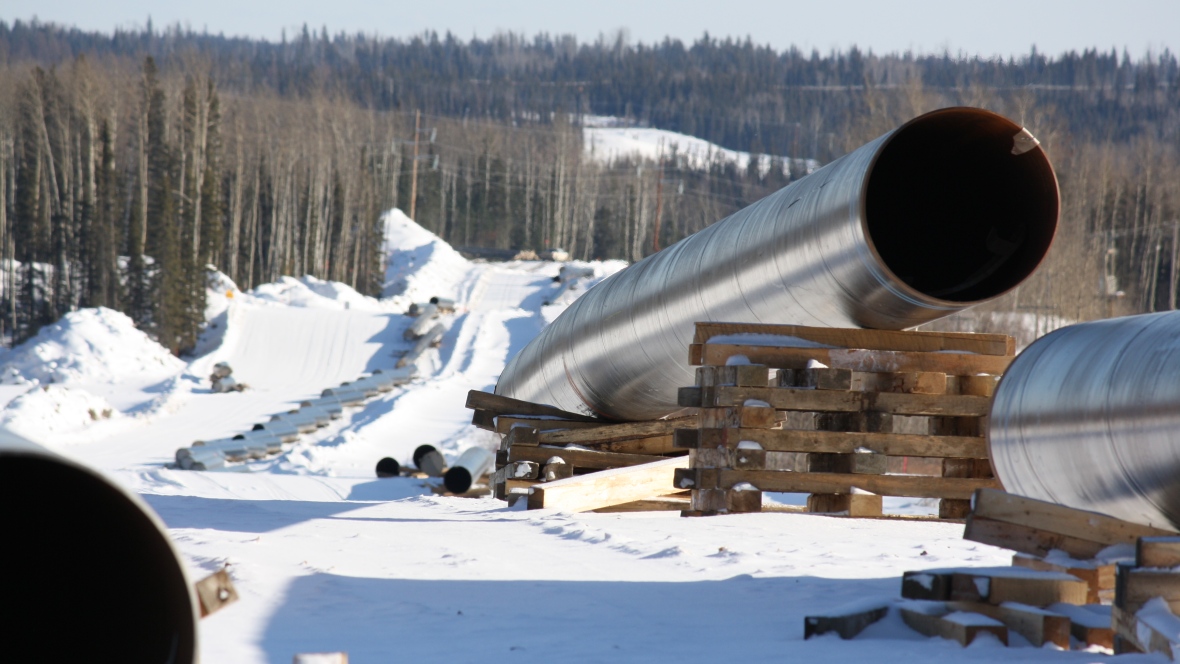 Alberta's economy is set to lead Canada this year, with robust economic growth of 6.7 percent. Next year, however, the province will take a back seat to British Columbia, who will emerge once again as the provincial growth leader, according to The Conference Board of Canada's Provincial Outlook: Autumn 2017.

Thanks to rising oil production and a swift turnaround in drilling levels, Alberta surged out of recession this year. But, the rebound has been unsustainably fast, implying the pace of recovery will moderate in 2018," said Marie-Christine Bernard, Director, Provincial Forecast, The Conference Board of Canada. "Next year, with strength in many sectors, British Columbia's economy is poised to outpace all other provinces and will be one of only three provinces with growth above two percent."

British Columbia is forecast to enjoy real GDP growth of 3.2 per cent this year. And, while slightly weaker growth of 2.7 per cent is anticipated for 2018, BC will still outpace all other provinces in economic growth.

Alberta's booming growth is not expected to last, with its economy forecast to grow at a more sustainable 2.1 percent in 2018. However, recent strength in oil prices could help maintain the momentum in drilling and push economic growth higher over the near term.