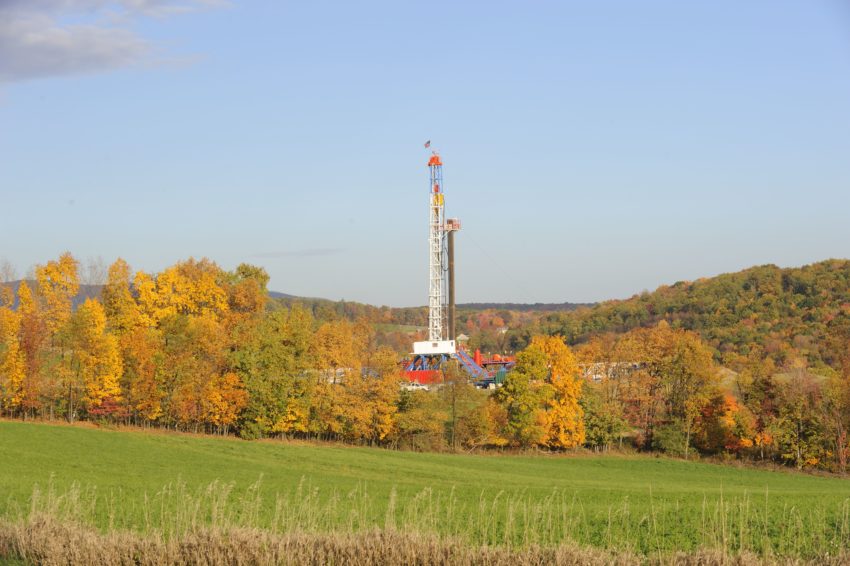 Australis Oil & Gas announced earlier this month that it had started drilling the first of at least six planned wells near Gillsburg, Mississippi.

An Australian company is drilling new wells in an oil formation that straddles southwest Mississippi and southeast Louisiana, the first new wells drilled since the 2014 crash in oil prices dried up activity.

Australis Oil & Gas announced earlier this month that it had started drilling the first of at least six planned wells near Gillsburg, Mississippi.

The company says it picked well sites in the most productive and proven part of the Tuscaloosa Marine Shale. It says it plans to spend $43 million in borrowed money on drilling, which would be an average well price of about $7 million, less than the $10 million-plus that was the common cost of a well in the region during an earlier burst of drilling.

Australis says it’s trying to prove it can drill more cheaply but still equal the oil production of those earlier wells. The company says it should be ready to report on how the first two new wells are producing by March. Like in other regions, the rig will drill a long well running horizontal to the surface of the ground in an oil-bearing rock layer and then workers will pump in fluid to break open, or fracture, the layer, allowing oil to come out.

The company says a good performance could boost the value of its acreage, which it says has 350 possible well locations in the core region of the Tuscaloosa Marine Shale. The founders successfully pursued the same strategy in the Eagle Ford region of Texas.

The new drilling has come as the price of a barrel of oil has risen above $70 at points in recent weeks, the highest price since 2014.