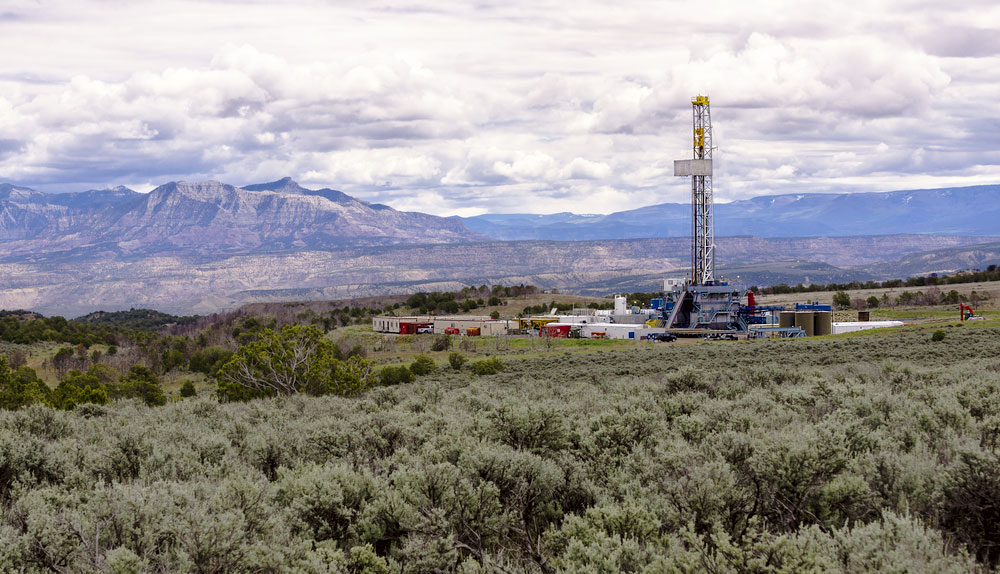 The showdown comes as applications to drill in the shadow of the Rockies tripled in the past year and oil production hit record highs.

A years-long fight in Colorado over how close oil and gas drilling can safely be to places where people live and work is coming to a head with an unprecedented November ballot measure that would ban such operations within at least half a mile of homes, schools, businesses and waterways.

Proposition 112 is pitting homeowners against Fortune 500 companies and the stakes involved are immense in a state that is the USA’s seventh-largest oil producer and fifth-biggest supplier of natural gas.

Opponents say increased setbacks would put tens of thousands of people out of work, plunging Colorado into a recession. An industry-backed political action committee, Protect Colorado, collected about $33 million to defeat the initiative. That sum, which dwarfed the amount the other side raised, has made Proposition 112 one of the most expensive referendums in state history.

Proponents counter that industrial operations pollute the air and threaten health and safety. Colorado Rising, the committee leading the effort, has highlighted more than a dozen fires, leaks and explosions since 2017. Several have been deadly, and the loss of life is one reason supporters succeeded this time in getting enough signatures to put Initiative 97, which will appear as Proposition 112, on the ballot.

The showdown comes as applications to drill in the shadow of the Rockies tripled in the past year and oil production hit record highs. The nation’s fourth-largest oil field lies beneath the Front Range here, ensuring that more rigs will go up in metropolitan areas.

Current law requires wells to be set back 500 feet from homes and 1,000 feet from schools. The referendum would push that to 2,500 feet and allow local governments to increase it even farther.

Each side in the Proposition 112 debate says it has the backing of science. Residents point to peer-reviewed research showing health risks from toxic oil and gas emissions such as cancer, respiratory problems and congenital birth defects. Energy groups cite a Colorado Department of Public Health & Environment study of 10,000 air samples in oil and gas areas that found “all measured air concentrations were below short- and long-term safe levels of exposure for non-cancer health effects,” according to the Washington Post.

The state’s gubernatorial candidates, US Rep. Jared Polis (D) and State Treasurer Walker Stapleton (R), oppose the ballot measure because they say it would effectively ban drilling. Regulators concluded that it would put 85 percent of state- and privately owned land off limits to energy exploration.

Yet supporters of the measure note that the state is “currently giving more money to the industry than it is receiving in severance tax money” because of lower oil and gas prices and a 2016 Colorado Supreme Court ruling that required the state to issue about $120 million in refunds to energy companies.

The state has about 55,000 active wells today, almost double the number in 2007. That’s really when the acrimonious debate began, as fracking unlocked energy reserves located miles below the surface and wells moved closer to cities hugging the eastern foothills. Residents responded by voting for legislation that placed moratoriums or bans on such development.

Energy groups emphasize that more than three-quarters of the up to 43,000 Coloradans who they say could lose their jobs in the first year of Proposition 112 include teachers, hotel and restaurant employees, and truck drivers.