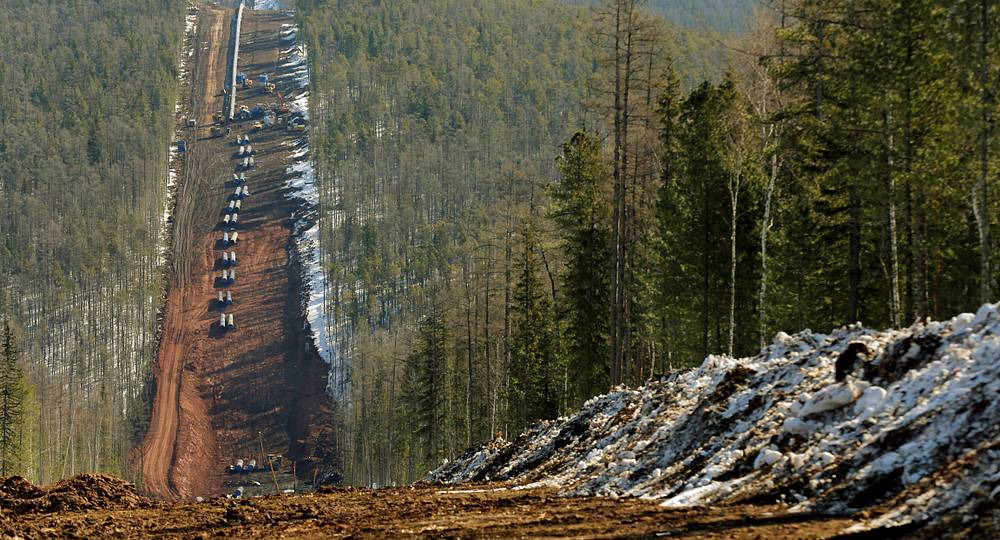 The Federal Court of Appeal has dismissed an appeal made by Indigenous group to challenge the federal government’s approval of the Trans Mountain expansion. The decision clears another major legal hurdle for the long-delayed $7.4 billion project.

In a 3-0 unanimous decision, the court rules that Ottawa had done “reasonable” and “meaningful” consultation with affected Indigenous groups before approving the pipeline for a second time.

As part of the consultation process, 60 Crown representatives met with 120 Indigenous communities in Alberta and British Columbia. After gathering thousands of submissions, the team directed cabinet to impose additional conditions on the project based on feedback they had received. Prime Minister Justin Trudeau and the Liberal government did this when approving the project last year.

"The case law is clear that although Indigenous peoples can assert their uncompromising opposition to a project, they cannot tactically use the consultation process as a means to try and veto it," the court ruled.

"Canada must act in good faith, but at the same time accommodation cannot be dictated by Indigenous groups."

The federal government has a duty to consult and accommodate Indigenous peoples, to a certain extent, before approving major projects on traditional lands. That being said, consultations do not need to be perfect. The cabinet does have leeway in designing the consultation projects.

The court determined that in approving the project the federal government balanced Indigenous concerns against “competing social interests”. Furthermore, the court found that only a small portion of Indigenous communities are opposed to the Trans Mountain’s expansion. Of the 129 groups potentially affected by the project, 120 either support or do not oppose it. 43 Indigenous groups have signed benefit agreements related to the project.

The four Indigenous groups who have launched the legal challenge will have 60 days to appeal the Court of Appeal’s decision to the Supreme Court.

The most recent consultation was a do-over, after the Federal Court of Appeal ruled In August 2018 that consultations up until that point had been a “failure”. The court directed Ottawa to meet with Indigenous communities along the pipeline route and at the marine terminus near Vancouver again.

Indigenous groups have stated that Ottawa was not consulting in good faith, pursuing talks with a predetermined outcome. The Federal Court disagrees, stating that previous flaws in the process had been addressed and "reasonable and meaningful consultation had taken place."

While the first team of Crown consultants were labeled as “glorified notetakers”, the second team engaged in open dialogue, responding to Indigenous concerns and directing cabinet to consider conditions beyond those imposed by the now-defunct National Energy Board.

Alberta Premier Jason Kenney has praised the decision and given credit to Trudeau for getting the pipeline this far.

"The prime minister has reconfirmed for me, every time we've spoken, his government's commitment to complete this project. They did, after all, end up buying Kinder Morgan's Trans Mountain project for $4.7 billion, and frankly, we appreciate that,” Kenney stated.

"I think his government understands there has to be a balance and we agree, a balance between economic growth and environmental responsibility. We are committed to that."