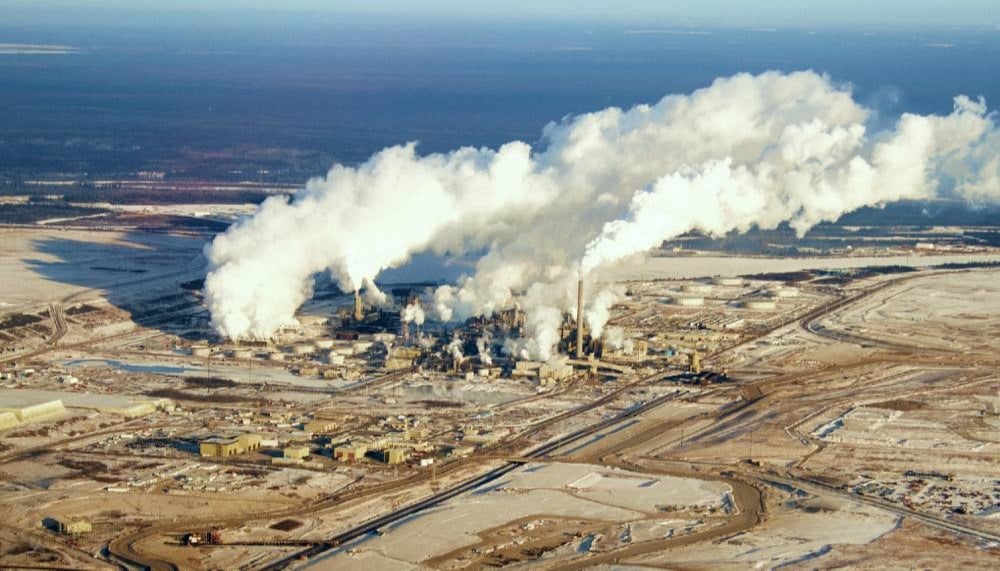 In a 4-1 decision, The Alberta Court of Appeal has ruled that the federal carbon tax is not constitutional.

The ruling is good news for an oil industry in Canada that faced one it's most deadly blows in recent years just yesterday as Teck Resources withdrew is $20B application for the Frontier Oilsands Mine.

The ruling also falls just days after the Alberta Government approved a new Suncor Oilsands Project - one that could create 3200 Construction & 200 Permanent Jobs.

While the Alberta government had argued in its challenge of the tax that climate change isn’t a national issue requiring overriding federal intervention, the Fed's countered by saying climate change is a national and global concern that can’t be left to each of the provinces to take on alone.

Ultimately, The court ruled that for something to be a national concern (and subsequently within federal jurisdiction), it would have to be beyond the scope of provincial powers.

“The act is a constitutional Trojan horse,” said the portion of the decision written by three of the four majority justices.

The ruling went on to say that it could allow the federal government "to impose almost any law it wished on Canadians".

Premier Jason Kenny expressed his thoughts in a Tweet today, saying he was "Very pleased that Alberta's court of appeal has ruled the federal carbon tax to be unconstitutional," and that "We promised to take meaningful action on climate change without punishing Alberta families for driving to work and heating their homes."

Courts in both Saskatchewan and Ontario upheld the federal levy last year. The Supreme Court of Canada is to hear Saskatchewan’s appeal of its court’s decision this spring.