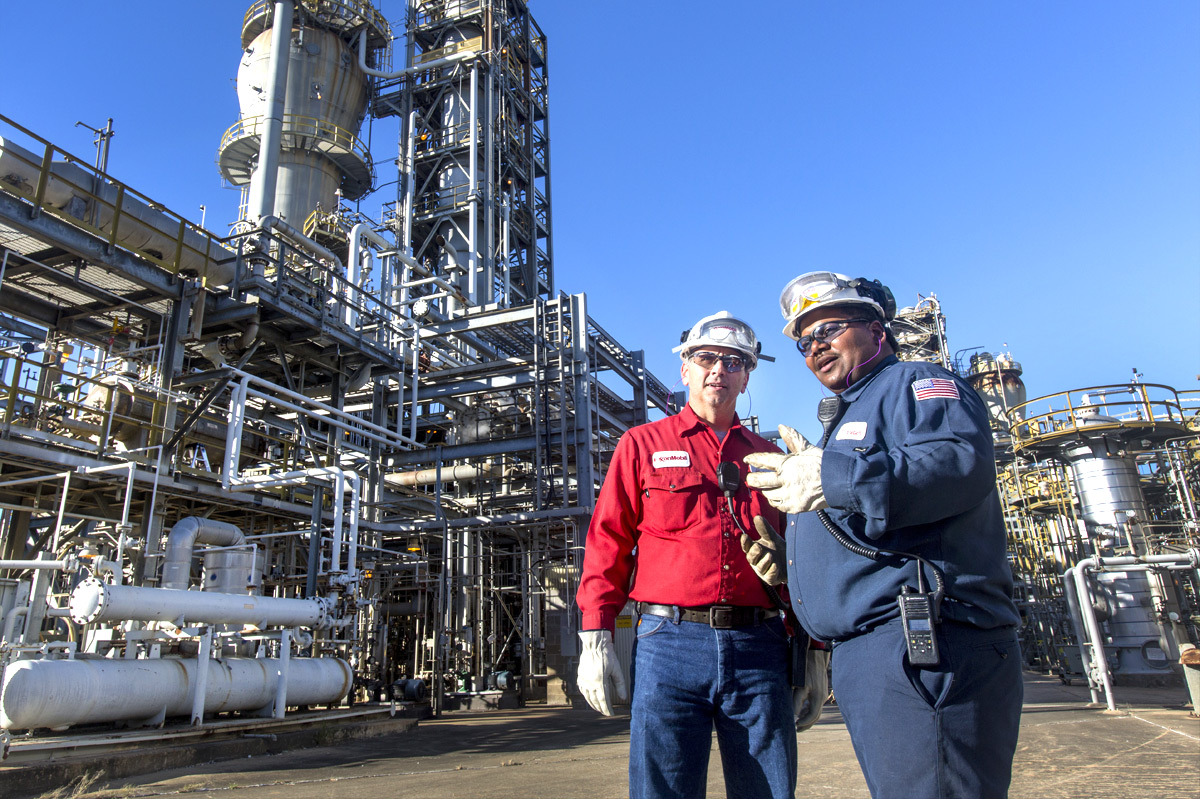 Exxon Mobil Corp. is planning a $50 billion building spree over the next half decade. But the details so far are scant.

US Representative Kevin Brady, the Texas Republican whose district is home to Exxon’s largest corporate campus, tweeted on Monday that the oil explorer is set to announce a $50 billion, five-year domestic investment program.

Exxon CEO Darren Woods confirmed the spending plan in a blog post, citing the US income tax overhaul as a significant contributor to the program.

But other than pledging to boost outlays in the Permian Basin of West Texas and New Mexico, a hotbed of North American shale drilling where Exxon has been aggressively expanding for years, Woods’ post was short on specifics.

The spending will “expand existing operations, improve infrastructure and build new manufacturing sites,” said the CEO. “This will create thousands of jobs, strengthen the U.S. economy and enhance energy security.”

The queue of projects will be in addition to $20 billion in investments that Exxon announced last year, Woods said. The company was roundly ridiculed at the time of last year’s announcement when it became clear the figure included projects that dated as far back as 2013.