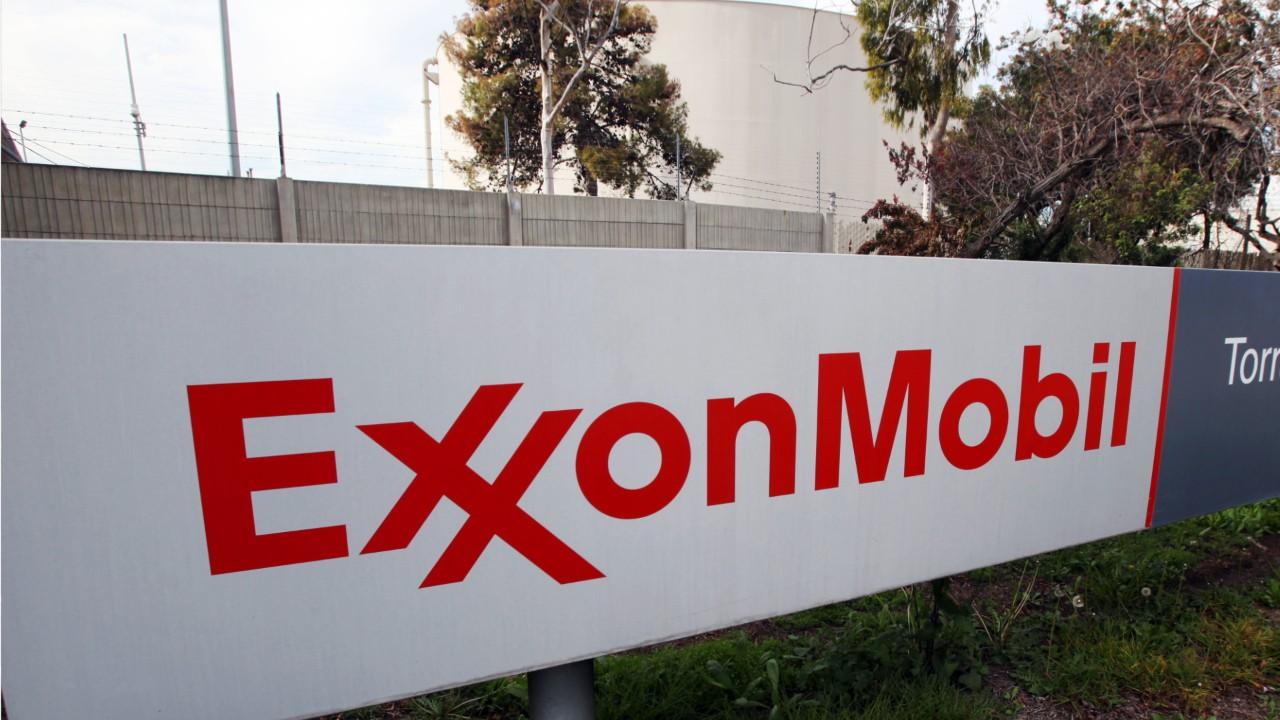 The decision follows the go-ahead of a giant Royal Dutch Shell-led project in British Columbia, and Exxon's focus on LNG projects in Asia, the Middle East and the United States.

US oil major ExxonMobil has pulled its WCC liquefied natural gas (LNG) export project in Canada from an environmental assessment, effectively signaling that the project has been shelved.

“After careful review, ExxonMobil and Imperial (Oil Resources Limited) have withdrawn the WCC LNG project from the environmental assessment process,” a spokeswoman for ExxonMobil told Reuters in an emailed comment.

“We remain committed to our Canada operations and to ensuring the safe and reliable delivery of oil and gas to our customers,” she added.

Exxon's decision signalled it is concentrating on LNG projects with Qatar Petroleum and a proposed expansion of its chilled-gas operation in Papua New Guinea, according to analysts.

"They have got a pretty robust pipeline of liquefaction projects globally. It would be natural to review that and see which would be competitive," said Jason Feer, head of business intelligence at Poten & Partners, LNG tanker brokers and consultants.

Global LNG demand is expected to double to 550 million tonnes per annum (mtpa) by 2030, as countries like China move away from coal to cleaner fuels. The top import market for LNG is northeast Asia.