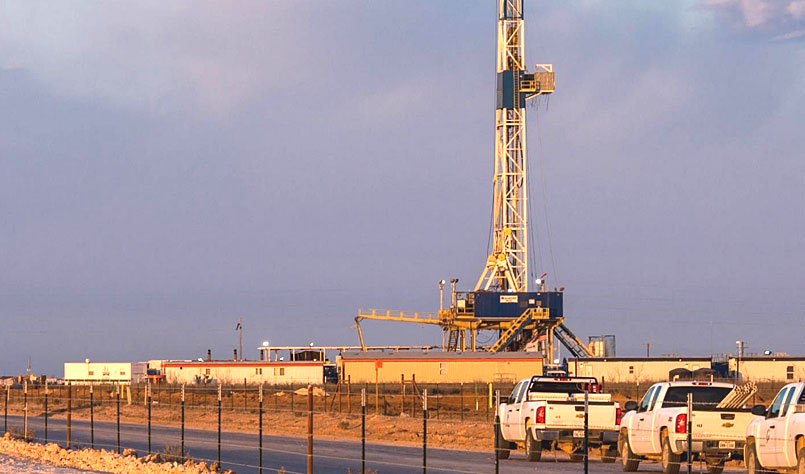 “If you’re seeing the biggest oil and gas companies going out and making investments in clean energy, it shows that renewables are cost-competitive.”

Exxon Mobil has been looking to buy renewable energy for delivery in Texas, according to people familiar with the matter.

The largest US oil company sent out a request for proposals with a June 8 deadline, inviting solar or wind power suppliers to pitch contracts that would last 12, 15 or 20 years, according to a document obtained by Bloomberg and people with knowledge who asked not to be named discussing confidential matters. Exxon, based in Irving, Texas, is seeking at least 100 megawatts and would consider proposals for more than 250 megawatts.

“I have never seen an oil and gas company doing a corporate PPA anywhere near that size,” said Kyle Harrison, a New York-based analyst at Bloomberg NEF, referring to the power-purchase agreements used to buy electricity. “If you’re seeing the biggest oil and gas companies going out and making investments in clean energy, it shows that renewables are cost-competitive. This can be a way for them to show a commitment to sustainability without suffering economically.”

Exxon declined to comment. It’s not clear whether the company has reached an agreement with any supplier to buy this power, nor whether it was seeking the electricity for its own use.

Exxon has been slow to follow Big Oil rivals such as Royal Dutch Shell and BP into renewable energy technologies. While Chief Executive Officer Darren Woods acknowledges the “risk of climate change” and is testing whether biofuel made from algae can work on an industrial scale, he said earlier this year that the company’s investment dollars will follow oil magnate John D. Rockefeller’s bet-on-what-you-know mantra.

But as the price of renewable power declines, the company may see the value in consuming wind or solar, even if it eschews producing that kind of energy. Texas is the biggest wind-producing US state, with power prices occasionally going negative on windy days, and solar power is cheaper than coal in many parts of the world.

The number of companies contracting to buy renewables continues to expand. Excluding utilities, companies and agencies agreed to buy 7.2 gigawatts of clean energy worldwide through July, shattering the record of 5.4 gigawatts for all of 2017, according to BNEF.