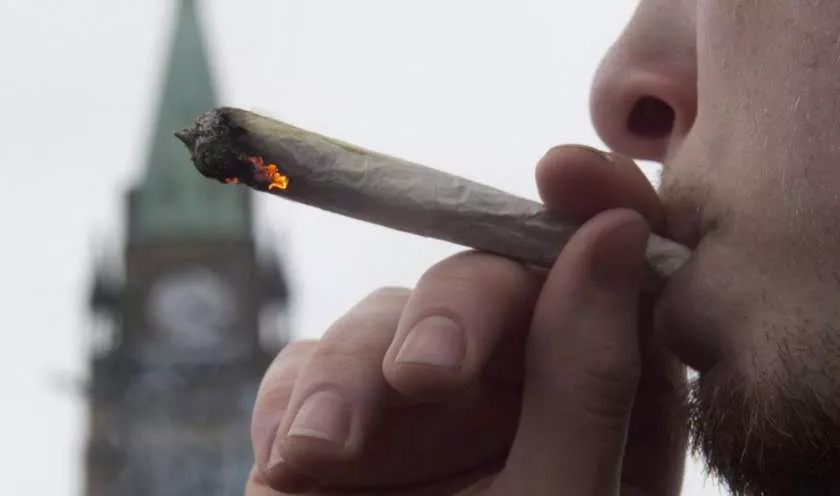 Canada's proposed move to legalize cannabis by July 2018 is causing consternation among employers in the Alberta oilsands, worried about safety in sensitive workplaces such as refineries, gas plants and mines.

The Calgary Herald reports that Enform, which is funded by oil and gas industry groups, had raised a proposed ban with the federal cannabis task force, but the Liberal government’s legislation has so far been silent on workplace safety.

The oilpatch safety group will press the federal and provincial governments to ban cannabis in hazardous workplaces after the drug is legalized.

Buying cannabis for recreational use is expected to be legal in Canada by July 2018 after the Liberals introduced legislation last week allowing less than a year to resolve critical questions, including how cannabis will be distributed and how legalization will impact workplaces.

On-the-job drug testing is considered an invasion of privacy and potentially discriminatory in many Canadian workplaces, though the courts have given employers some leeway on job sites where safety — and sobriety — are critical, including the oilpatch.

Until drug testing can detect intoxication with legal limits, Enform believes governments must allow employers to impose a zero-tolerance policy in workplaces where safety is paramount.

Oil and gas companies often demand their new hires, and contractors who are new to their sites, take drug and alcohol tests. While these tests have been the target of legal challenges, random screens have been even more controversial.

Oilsands giant Suncor Energy has been locked in a lengthy court battle to introduce random drug and alcohol testing at its oilsands operations in Fort McMurray. The company claims the program is necessary because it is dealing with an “out of control drug culture”, but the union argues random tests violate privacy rights while failing to ensure safety because the screens don’t detect impairment, the Herald reported.