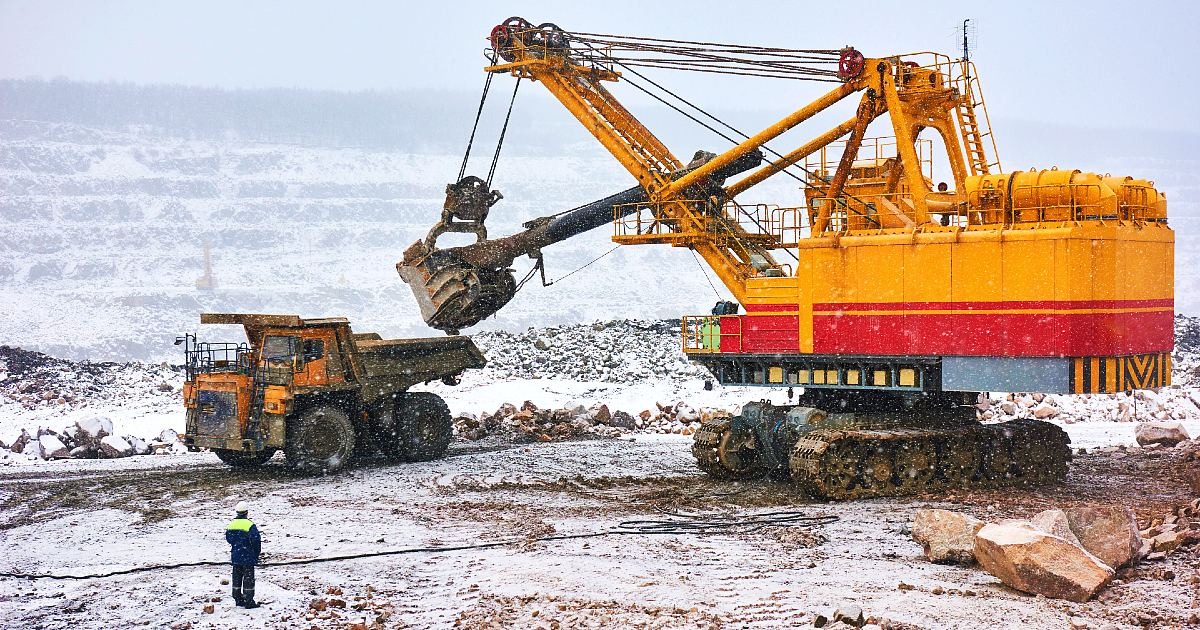 EJS original founder Mike Vickers will star in Pipe Nation - a TV series about an oil and gas community coming together as they navigate a changing industry.

As reported in the Cape Breton Saltwire, Mike Vickers got much more than he bargained for when he left Cape Breton for the more abundant job opportunities in Canada’s lucrative, but volatile, oilpatch located in Alberta.

After heading west for good about 10 years ago, the former North Sydney resident had no problem finding work, but it’s what happened since then that has the 31-year-old’s head spinning.

"The best choice I ever made was to come west – I really miss home, I really miss Cape Breton, but I found happiness, a career and lots of great opportunities out here," said Vickers, in a telephone interview from Fort McMurray.

About the TV series

Hardwell is a fictional town near the border of two provinces at odds with each other. Meanwhile, the camp Ashley and Ty work at is called Kilometer 72. They have just crossed over into a province whose energy values don’t align with their own and run into protests and antipathy. A single, debt-ridden mother takes a job as a pipe labourer at a remote camp near the town of Hardwell. As tensions grow between workers and neighbouring communities, Ashley is challenged to protect the industry and her only source of income.

Forming an unlikely bond with a member of her crew, Ashley and Ty help one another navigate hostile working conditions and the complexities of an industry in transition. Pipe Nation is a fictional analysis of the historical, political and economic significance of pipelines. It works to illuminate the unique relationships between individual citizens and the webs of steel which lie below.