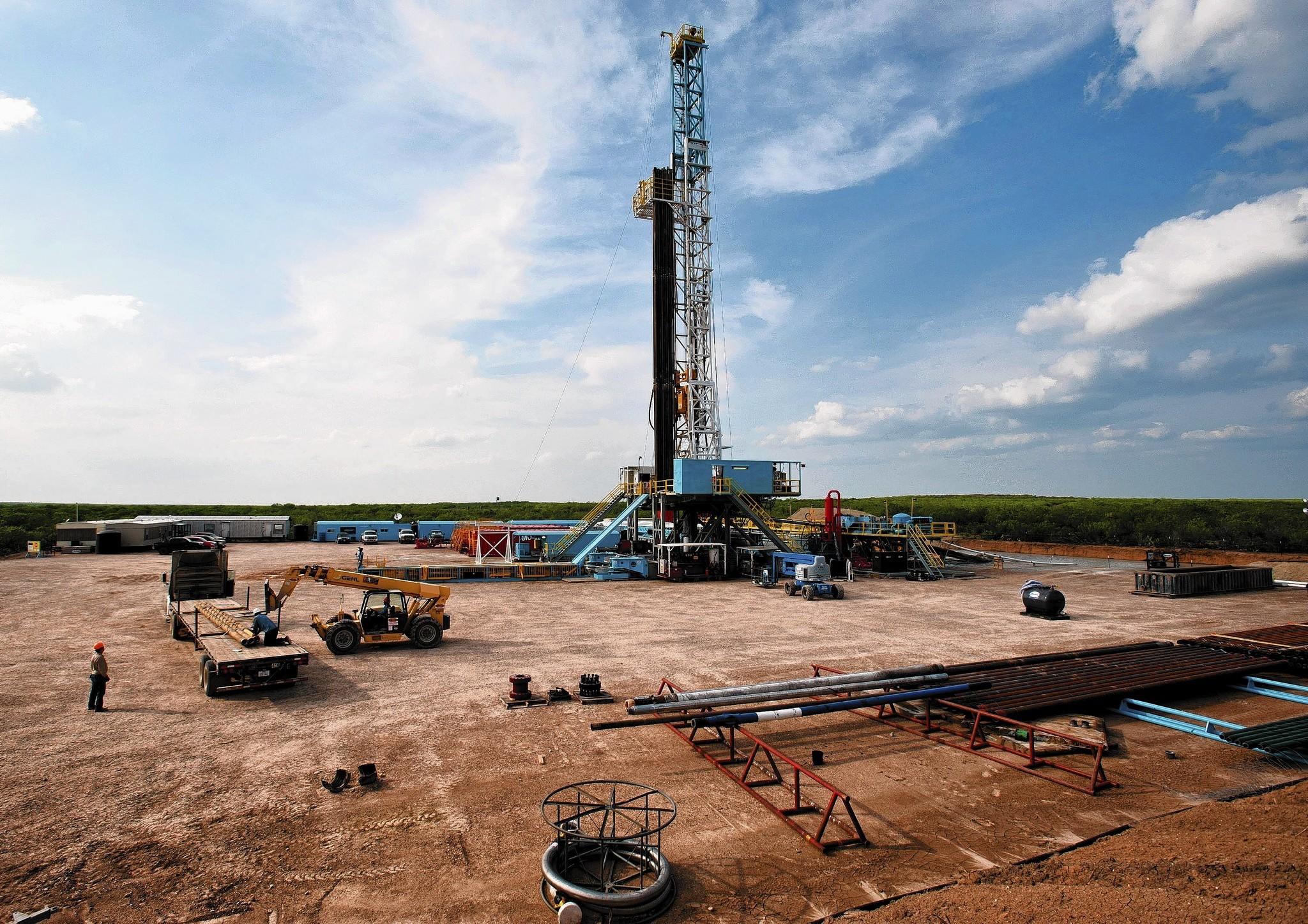 There are significantly fewer rigs active in the US today than in early 2014, but current production is over 1 MMBOPD higher than in January 2014. This production level has been produced with fewer rigs, meaning each rig is yielding higher production than a rig in 2014.

As expected, the Permian dominates the Effective Rig Count, with the equivalent of 1,135 of the 2014 rigs. Two basins saw productivity decrease slightly, with the Permian and Eagle Ford showing slightly less productive rigs. In each case activity is increasing quickly, suggesting operations are not quite as efficient as they were in late 2016, when cost cutting was king.

Drilling activity continues to outpace completions, as the number of drilled but uncompleted (DUC) wells in the US increased by 154 from May to June. Most of this growth came from the Permian, which drilled 130 more wells than it completed. Of the major regions tracked by the EIA, only the Appalachian basin decreased its DUC inventory, with a DUC drawdown of 31.