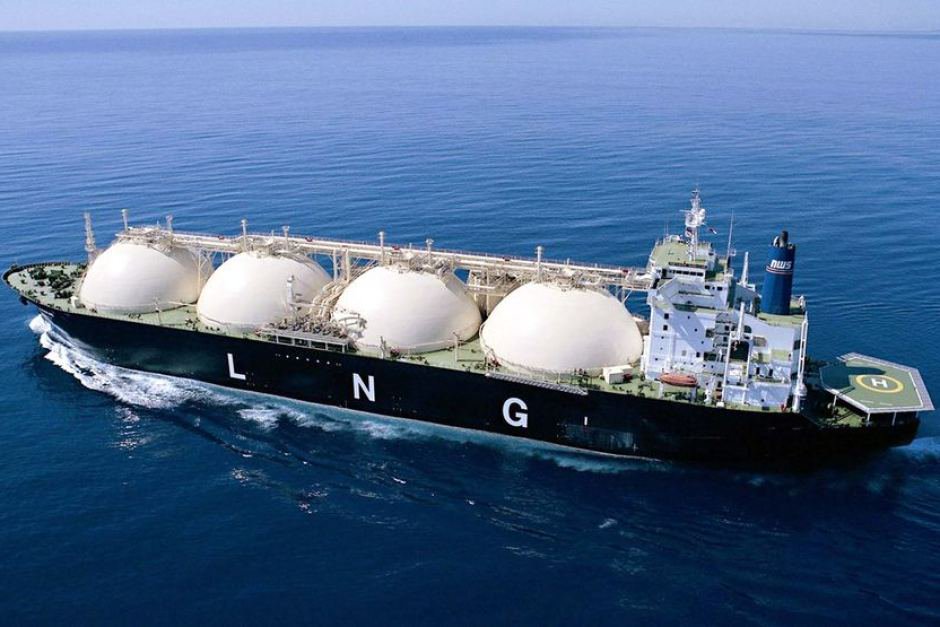 Royal Dutch Shell Plc’s giant liquefied natural gas project in western Canada may be grabbing the headlines, but a smaller rival in the east is busy lining up another customer from Europe.

Pieridae Energy is negotiating a binding agreement to supply LNG from its proposed Goldboro project in Nova Scotia to Axpo Holding AG, an energy company in Switzerland, which will then sell the fuel across European markets. The deal would move Goldboro a step closer to achieving a final investment decision for the facility.

Goldboro benefits from being just seven days by tanker from Europe, providing a cost advantage for LNG to better compete with the cheaper pipeline gas from Russia and Norway. That’s less than half the time it takes for a cargo to reach some European hubs from Qatar, the region’s biggest LNG provider.

Axpo’s trading arm plans to buy LNG from the facility’s Train 2 production line when commercial supplies are scheduled to start in the third quarter of 2023. Under the agreement, purchases will last for 10 years. Goldboro secured a similar deal five years ago with German utility Uniper SE, which agreed to buy 5 million tons a year, or about half of the project’s planned capacity.

“Pieridae Energy will continue to seek to build a long-term portfolio of natural gas to supply the Goldboro LNG terminal,” Axpo said in a statement. “In this context, the term sheet for the LNG sale and purchase agreement with Axpo is key for the company.”

Goldboro, which will produce about 10 million tons per year, has faced delays and was once scheduled to start in 2020. Still, it’s among Canadian LNG projects seen by industry group Cedigaz as having the best chances to succeed.

The delayed Shell-led $30 billion LNG Canada export project in Kitimat, British Columbia, is aiming to take a final investment decision later this year. The facility will open the shortest path between North America and Asia for LNG and mark one of the biggest greenfield LNG projects to move forward in years.