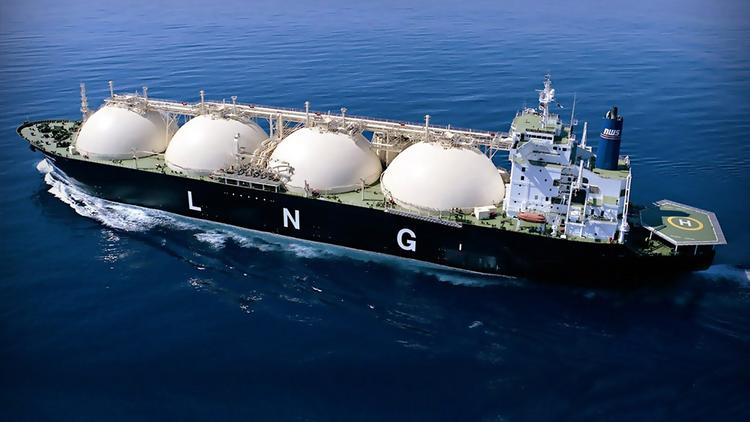 Natural gas in the Permian is abundant and cheap. Operators are seeing the advantages in using it to power drilling operations rather than burn it off.

It’s called micro LNG, and the concept is simple. By super-cooling natural gas, you can pack three times more of it into a truck, which might help the Permian Basin deal with its growing gas excess.

Liquefied natural gas is largely shipped in huge ocean-going tankers. Trucking it lets explorers power drilling operations with a fuel that’s abundant, accessible and cheap – as much as 30 percent cheaper than diesel. As many as five trucks a day, each carrying about 9,500 gallons of LNG, already trek up to 400 miles a day in Colorado shale country to make deliveries.

Next in line may be the Permian in West Texas and New Mexico, where a shortage of pipelines threatens to curtail drilling for oil and natural gas. Siemens AG and Baker Hughes are now in talks to build multiple small LNG production plants in US shale centers to create a new outlet for natural gas at a time when drillers are urging regulators to let them burn it off into the air.

“A lot of creative work is going on to lower the wastage and environmental footprint that natural gas has in the absence of pipeline delivery,” Ramanan Krishnamoorti, chief energy officer at the University of Houston, told Bloomberg.

While crude prices have risen, gas prices have barely budged. So producers, pipeline owners and services companies are looking to put gas to work to eat into that excess supply, cut costs and reduce methane emissions.

LNG is chilled to minus 260 degrees Fahrenheit (minus 162 Celsius), then warmed back into gas before being used in engines made by Caterpillar, Cummins or General Electric for drilling operations, some of which can run on diesel and natural gas at the same time. The more natural gas they use, the bigger the savings.

The attitude shift comes amid an Environmental Defense Fund study published last month that estimated that the US oil and gas industry was wasting $2 billion a year through emissions of methane, the main component of natural gas, across the supply chain. Last month, Exxon Mobil, Chevron, Royal Dutch Shell and BP were among the energy producers discussing efforts to use gas as a cleaner, affordable power-plant fuel used in sync with renewables.

The economics too are increasingly favoring micro LNG. There are spots in the Permian basin where the price of gas is already negative, so producers are actually paying to “evacuate” gas, said Pablo Avogadri, global LNG platform leader at Baker Hughes. Instead of a salable asset for drillers, “gas is becoming an annoyance,” he said.