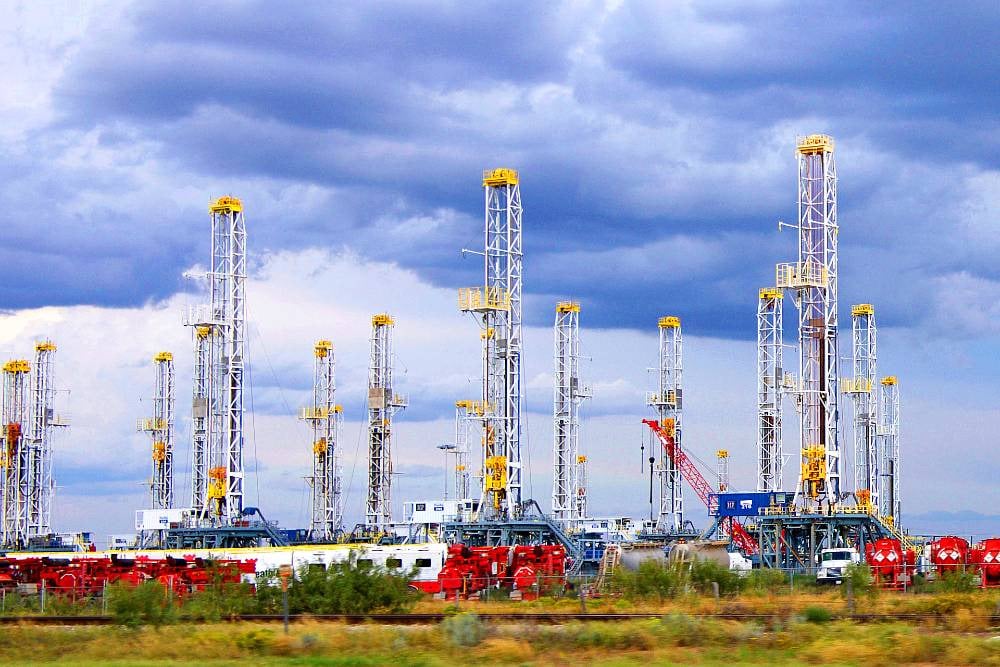 Both Pumpco Energy Services and Stewart & Stevenson announced a combined layoff of 60 employees in seperate filings with the Texas Workforce Commission.

Pumpco, a hydraulic fracturing company, will be closing their Cleburne office and laying off five people.

Late last month, Pumpco Energy Services also conducted a workforce reduction at their Odessa, Texas location, resulting in the termination of 112 employees - also according to a bulletin released from the Texas Workforce Commission.

Oilfield equipment maker Stewart and Stevenson is laying off 55 people at its Telge Road facility in Houston.

According to Matt Woodruff, a spokesperson for Kirby Corp., (parent company of Stewart and Stevenson), a "lack of orders in that business" were the reasons for layoffs.

These announcements are consistent with the news of many other layoffs in recent weeks including Basic Energy Services, NOV, and most significantly Halliburton,  as crude hovers at $50 - just below breakeven point for most oil companies.