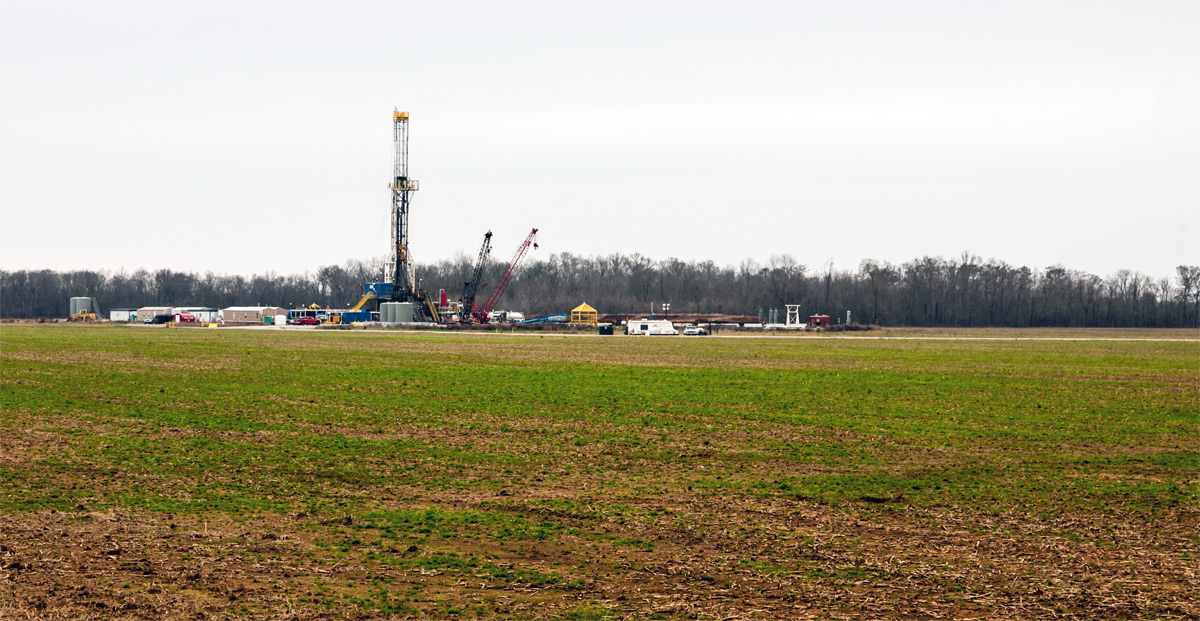 The US oil and gas industry has rebounded since prices began a slide in mid-2014 that sparked layoffs and work slowdowns throughout the sector. But this job growth has been limited mostly to inland shale fields, where drilling is less costly.

Louisiana's Houma-Thibodaux, the backbone of the state's economy, lost 900 jobs last month and 3,000 since July 2016 as the three-year downturn continues to take a toll on the area’s offshore-oil-based economy, according to preliminary data released by the Louisiana Workforce Commission last week.

Revised figures scheduled to be released in the coming week are likely to show the end of a streak of three straight months of job gains for the metro area and would bring the total number of jobs lost since the bust began to roughly 15,000.

Louisiana lost 600 jobs last month in oil and gas exploration and 2,700 over the past year, the Commission's preliminary figures show.

Meanwhile, Alaska's unemployment rate has increased to seven percent, according to a new report from the state's Department of Labor & Workforce Development.

Overall Alaskan employment in July was down 7,500 jobs after adjustment for seasonal variations.

Losses were spread out across most industries in the state, although “the deepest losses remain concentrated in industries closely tied to oil and gas,” the department said, adding that 1,500 jobs were lost in oil and gas careers during the past calendar year.

Nationally, a new report from consulting firm PricewaterhouseCoopers (PwC) reveals that the natural gas and oil industry supports 10.3 million US jobs — more than half a million more than in 2011.

Further, natural gas and oil support an additional 2.7 jobs for every direct job in the industry, claims PwC, adding $1.3 trillion to the US economy and generating more than 6.7 percent of total US labour income.