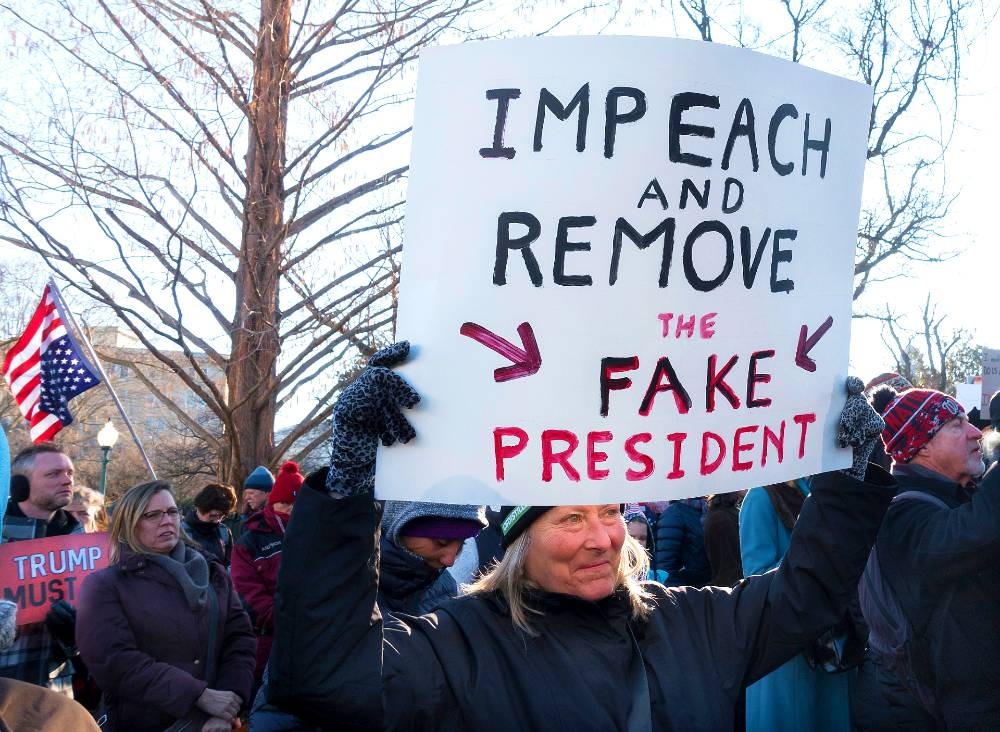 Donald Trump Has Been Impeached - So What Happens Now?

Lawmakers in the House of Representatives voted to impeach U.S. President Donald Trump making him only the third U.S. president to have been impeached under the U.S. Constitution.

The House voted on two charges - that the president abused his power and that he had obstructed Congress.

The vote for the first article of impeachment, abuse of power, was passed 230-197 and the second, for obstruction of Congress, 229-198.

Now that Trump has in fact been impeached, the process will move on to the Senate. They will be tasked with deciding whether to actually remove the president from office, and will hold a trial to determine whether Trump is guilty of the two articles of impeachment with which he has been charged.

Whether Trump is actually to be removed from office is ultimately up to the Senate to decide.

No president has ever been removed from office via the impeachment process set out in the U.S. Constitution.

In the oil & gas sector, one of Trumps priorities as president has been to lower energy costs for Americans and create more jobs in the energy sector.

If Trump is acquitted by the Senate, there is nothing that prevents him from running for re-election.

Alternatively, if he is removed from office, Vice-President Mike Pence would take over the office of the president until the 2020 election.