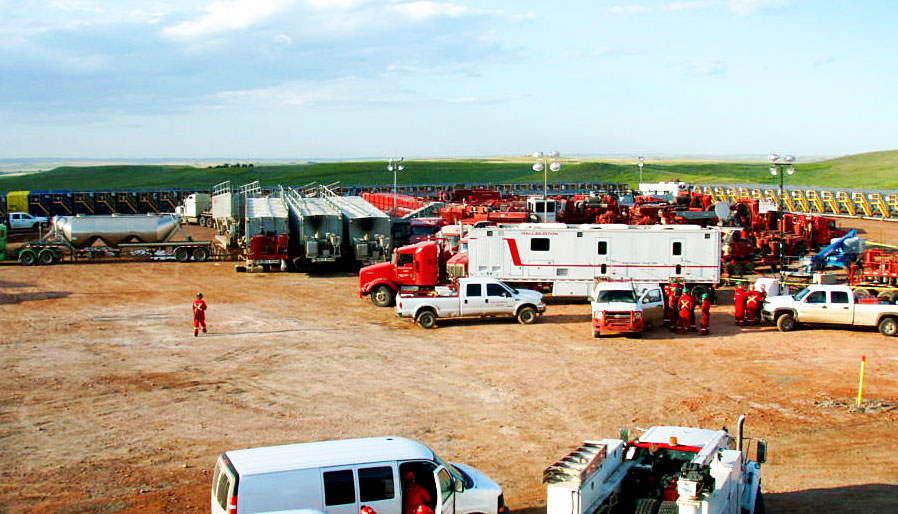 Despite Struggles, North Dakota Could Grow into Ongoing Oil Boom

It's official: the U.S. hit a milestone this year, and has produced more crude oil than any other country.

And, North Dakota is a big reason for that.  In fact, it's #2 in the US, only behind Texas.

However, being 2nd when it comes to oil & gas production has it's challenges.

Just 5 years ago, many complained or rising crime rates (including drugs & prostitution), as well as traffic jams from the increased volume of tanker trucks & oilfield service vehicles traveling back and forth to 1000's of wells that had recently been drilled.

Take Watford City, for example. The subject of crime really doesn't come up, and the pace has subsided. With the region spending plenty of upgrading infrastructure, the town is much more accommodating tot he influx of 'boom' folk. Impressive considering the town's population more than tripled in the past 30 years, from 1,790 to 6,523, according to the latest U.S. Census estimate.

And it's hard to deny that oil played a key part in this growth - especially fracking and horizontal drilling, ultimately reviving North Dakota's oil business.

"Our town is booming, our main street is full. You don't go through little towns and see every store front have a business in it. We do," says Donna Rustad, a brand inspector watching ranchers unload calves at the Watford City Livestock Association.

Instead of closing a school, a brand new $54 million dollar high school was built on the edge of town. And the oil industry has influenced what's taught there including a truck-driving simulator that cost about $20,000.

North Dakota's unemployment rate in October was a low two-point-eight percent, nearly a full point below the national figure.

Today North Dakota's oil companies are producing record amounts of oil with half as many drilling rigs. North Dakota Petroleum Council President Ron Ness says the industry is pumping about 1.3 million barrels of oil every day and he predicts that will increase.

"We're really looking at potentially well over two-million barrels a day sometime over the next, maybe, four to seven years," he says.

With pipeline capacity to spare, it could happen. But its capacity is filling up quickly, and recently another big pipeline was proposed. The companies behind the Liberty Pipeline hope to have it built and operating in about two years.