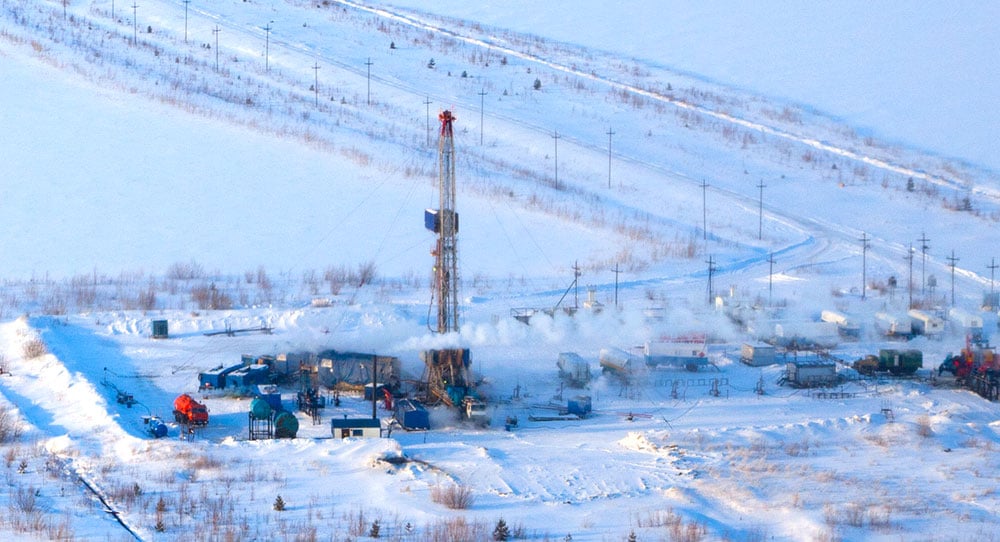 The issue is whether Alberta's government should mandate industry-wide production cuts that might help clear the province’s glut of oil.

Amid the worst crude-price environment in its history, the Canadian oil industry is being hamstrung by internal divisions that are making it harder to rally around potential solutions.

Most notable is the split between Canada’s pure producers, who are being devastated by plummeting local prices, and the large, integrated energy companies that have been mostly unscathed. There’s also a rift between oil-sands producers — a target of climate-change activists around the world — and the frackers and conventional drillers that have been suffering from the pipeline bottlenecks brought on by those environmental opponents.

Reflecting these divisions are the industry’s two main lobbying groups: the Canadian Association of Petroleum Producers (CAPP), the larger organization, dominated by the giant oil-sands producers; and the Explorers & Producers Association of Canada (EPAC), consisting mainly of smaller firms. That split is hampering the sector’s ability to lobby the government with a consistent message.

The Canadian divisions bubbled to a head late last month, when top executives from 15 of the nation’s top oil producers met with Alberta Premier Rachel Notley and, instead of presenting a unified front and a list of demands, they were said to have sparred with each other in front of her. At issue was whether to press her government to mandate industry-wide production cuts that might help clear the province’s glut of oil.

Companies that focus mostly or solely on production, including Cenovus Energy, Canadian Natural Resources and Nexen Energy, favor a mandated cut spread among the country’s producers that would bring supply down below pipeline shipping capacity. They argue that could clear the glut within weeks and bring prices back into a more normal range, helping their income statements as well as government coffers.

But companies who have refineries that are benefiting from the cheaper crude prices — such as Suncor Energy, Imperial Oil and Husky Energy — opposed the push, saying the market is working to clear the glut and that companies have to live with the investment decisions they’ve made.

The internal industry split has allowed the government to remain noncomittal on solutions.

The larger oil-sands companies that dominate CAPP supported Notley’s implementation of a carbon tax as a way to improve the industry’s image after years of being portrayed as “dirty oil” and the worst contributor to global climate change. Yet many smaller drillers opposed that policy, and some vented their frustration with CAPP’s support by defecting to the Explorers & Producers Association of Canada.

CAPP President Tim McMillan told Bloomberg that some dissent within his organization’s ranks is just “part of life” and noted that the group represents a wide spectrum of companies. He also said that the group’s members largely agree on the big-picture solutions to the industry’s problems, such as building more pipelines and getting access to markets in Asia.

EPAC President Tristan Goodman echoed the sentiment that producers in both groups agree on the main issues, while differing on some of the narrower topics, Bloomberg reported. On the most pressing matter, the idea of government-mandated production cuts, his organization doesn’t have a formal position but is looking at the issue and that he could understand if the government felt it needed to do that.

“I don’t hold out a lot of hope that there is going to be a comprehensive, united approach from the industry,” Goodman said.