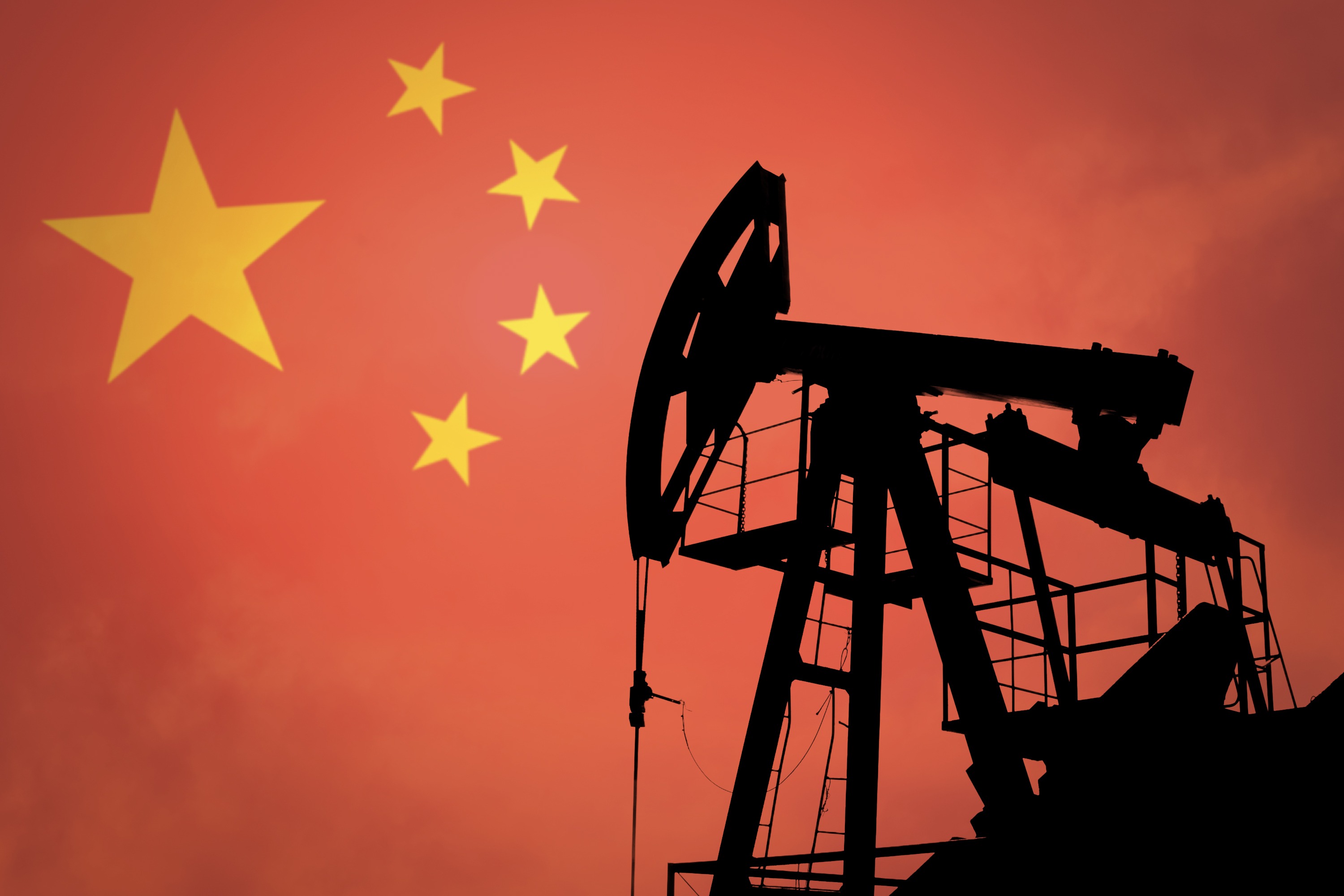 Could a Landmark Deal With China Restart The U.S. Oil Export Boom?

According to a report by Bloomberg, two economic superpowers may have struck a landmark deal as China may resume it's purchasing of U.S. crude oil and products.

The "Phase 1" deal was signed by Washington & Beijing yesterday.

While it's not clear exactly how may barrels this translates to, these exports would cover a wide array of not just fossil fuels - but their derivaties - including crude, LNG, as well as coal and coke.

While there is clear and direct benefit on U.S. energy exports, the deal has an equally positive effect for several LNG projects that have been help up becuase of the freeze in bilateral relations. Bloomberg's article suggests the Phase 1 deal will take care of that.

The Phase 1 deal should also ease a trade war that the Trump administration began 2 years ago where China gradually stopped buying U.S. oil.

While all signs appear positive, some are warning against too much optimism.

Reters reported that some analysts belive China may struggle keeping it's end of the deal, and that critial details as to how these commitments for higher exports are to be fufilled have not yet been made public.

Currently, China’s is importing oil at record rates, as are their refinery processing rates createding a glut of Chinese oil products regionally.

Some suggest additional imports of fuels from the U.S. might only add to the glut.