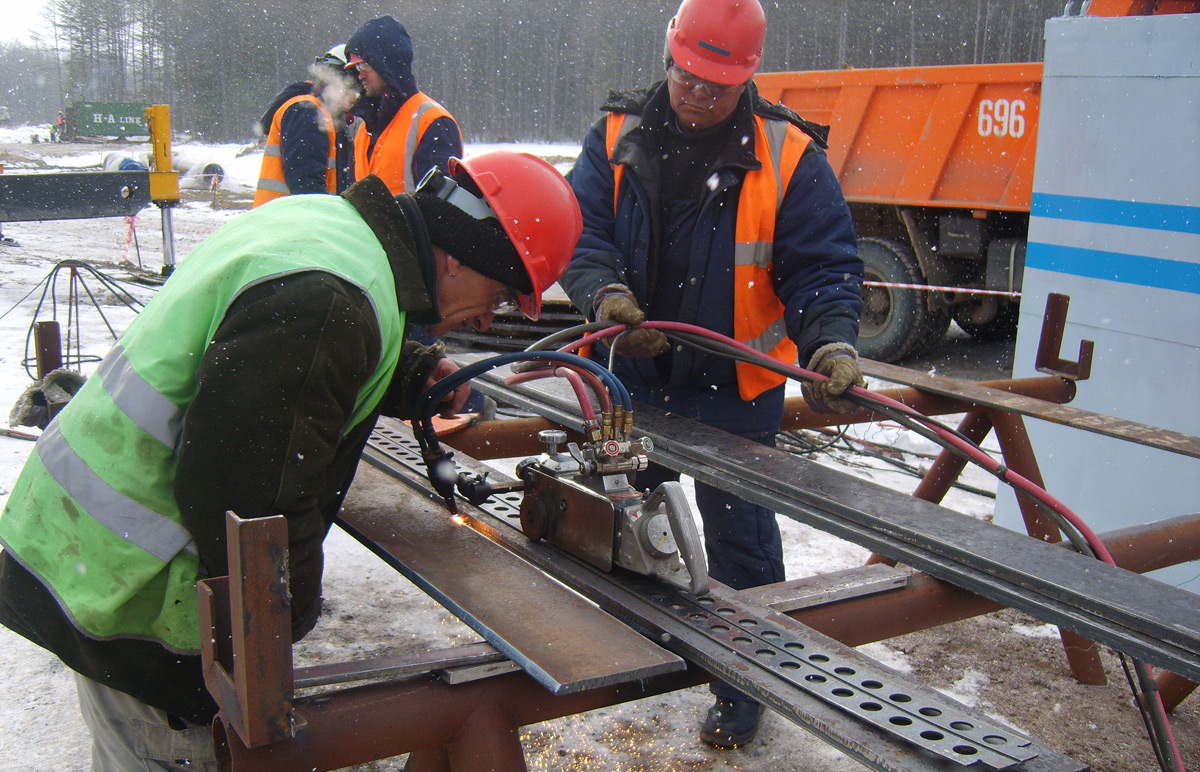 Ten months after a devastating wildfire tore through the city, Fort McMurray is gearing up for a springtime jobs boom – this time in the construction industry.

Up to 5,000 people attended a YMM Home Show and Job Fair on March 3 and March 4 at the Suncor Community Leisure Centre in Fort McMurray. The two-day event targeted people looking for work, as well as builders looking for workers.

The Fort McMurray Chamber of Commerce said local businesses are eager to participate in the rebuild, but there is a shortage of workers. According to Executive director Alexis Foster, members are having a hard time filling vacancies.

More than 470 building permits have already been issued and the Wood Buffalo Economic Development Corporation expects the bulk of construction to start in April when the ground begins to thaw.

Thanks to plummeting oil prices in 2015, the city was already struggling through one of the province's worst recessions in history. Tens of thousands of oil and gas workers laid off during the downturn have been hoping that Fort McMurray's economy will pick up soon and permanent well-paying jobs will return to the oilsands.

But many of the jobs could be gone for good.

A rapid change in technology has been playing out across the industry over the last two years, forcing companies to cut jobs and other costs wherever they can. With oil holding steady above US$50 a barrel, energy analysts are optimistic for the future, but cautioning that the growth of automation and other labour-saving efficiencies could hold back many jobs from returning with the economic recovery.