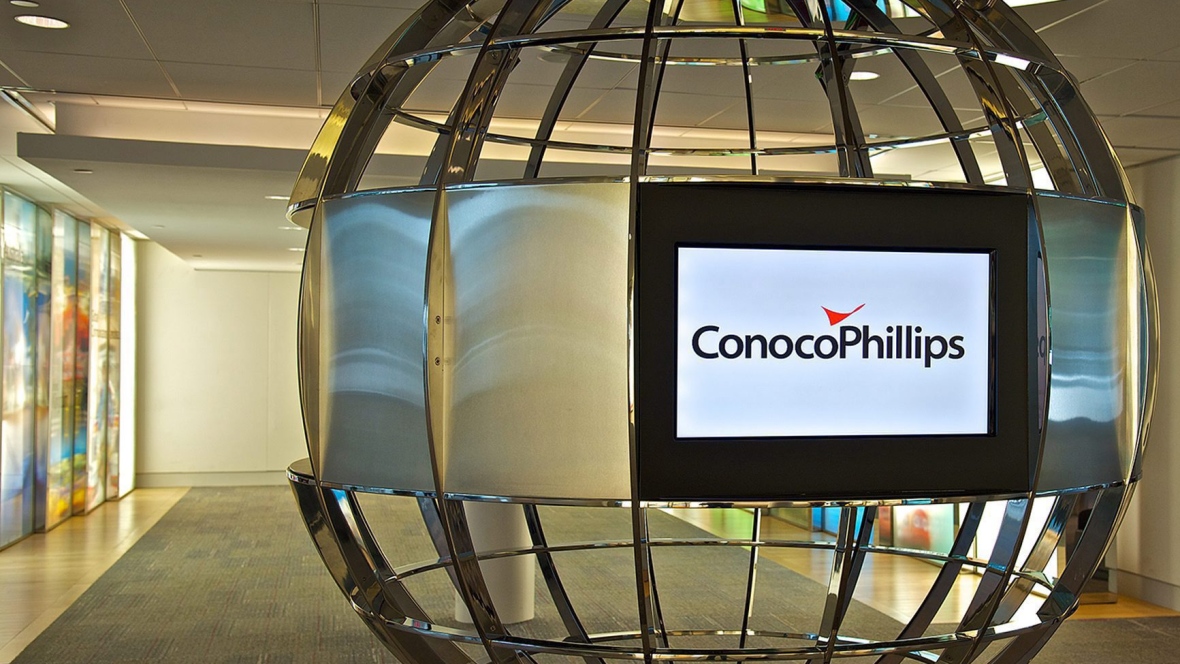 ConocoPhillips has said it’s cutting about 300 jobs following a deal to sell most of its Canadian oil and gas holdings to Cenovus Energy.

Rob Evans, ‎Director of External Affairs, ConocoPhillips Canada, said the layoffs are needed to adjust to the smaller size of the company following the $17.7-billion deal announced in late March.

In an email statement, Evans said the cuts will be mainly in Calgary, and employees will know by mid-May if they’ve lost their jobs.

It was not immediately clear what percentage of the Canadian workforce would be laid off. The company had more than 2,000 staff as of late-2015 and currently employs around 13,300 globally.

The layoffs come at a time that Calgary’s overall unemployment rate has been slowly dropping, as the energy industry adjusts to stabilized oil prices of around $50 a barrel.

The city’s unemployment rate was at 9.3 percent in March, down from a peak of 10.2 percent last November, but it is still the highest of any major city in Canada.

ConocoPhillips in March agreed to sell oil sands and Western Canadian natural gas assets to Cenovus for C$17 billion ($12.4 billion), making it the latest international oil major to pull back from a region where high costs and low crude prices have made it hard for large companies to make an acceptable return.