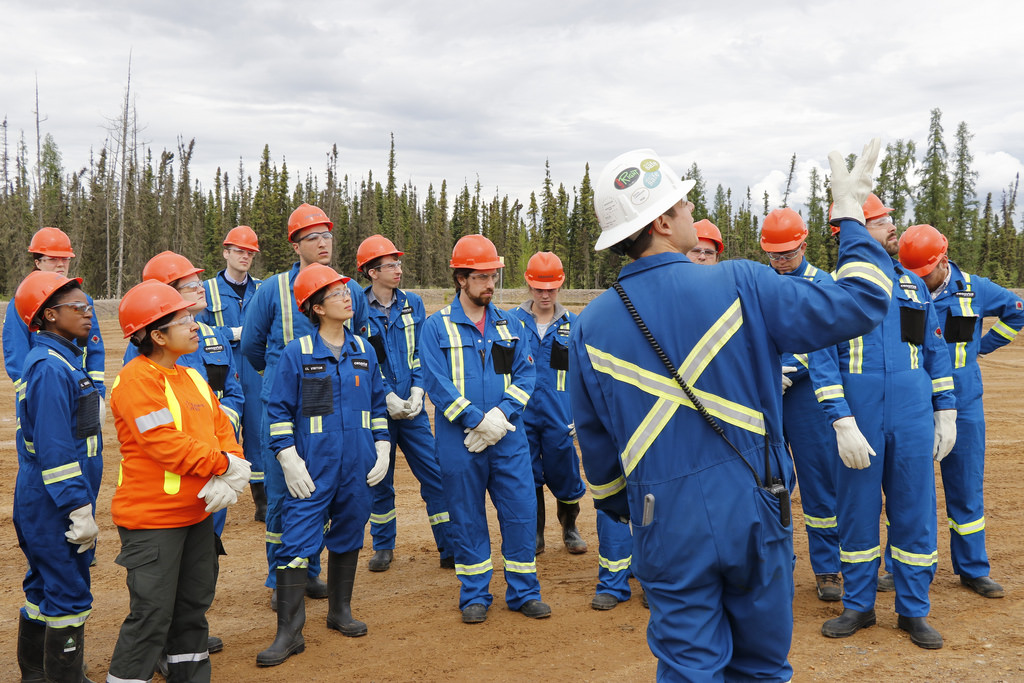 Alex Pourbaix, who took over the Cenovus helm last month, said the company will move to get its financial house in order one year faster than planned under the previous regime.

The announced target of a 15 percent workforce reduction will translate to between 500 and 700 employees and contractors from a recent staff count of about 4,200, a spokesman said. The bad news for Cenovus employees follows cuts of 1,500 staff in 2015 and 440 in 2016 in response to the oil price tumble that started three years ago.

The company plans to continue construction of a new 50,000-barrel-a-day phase at its Christina Lake oilsands project in northern Alberta, but will choke back other spending in both oilsands and conventional oil and gas operations, according to the Canadian Press.

The deferral of work on growth projects will allow the company to reduce staff in those areas, analysts say.

Cenovus will also reduce workers as it completes the sale of four major asset packages expected to bring in a total of $3.7 billion. This will help pay for the buyout of most of the Canadian assets of Cenovus’s Houston-based oilsands partner, ConocoPhillips, for $17.7 billion earlier this year.