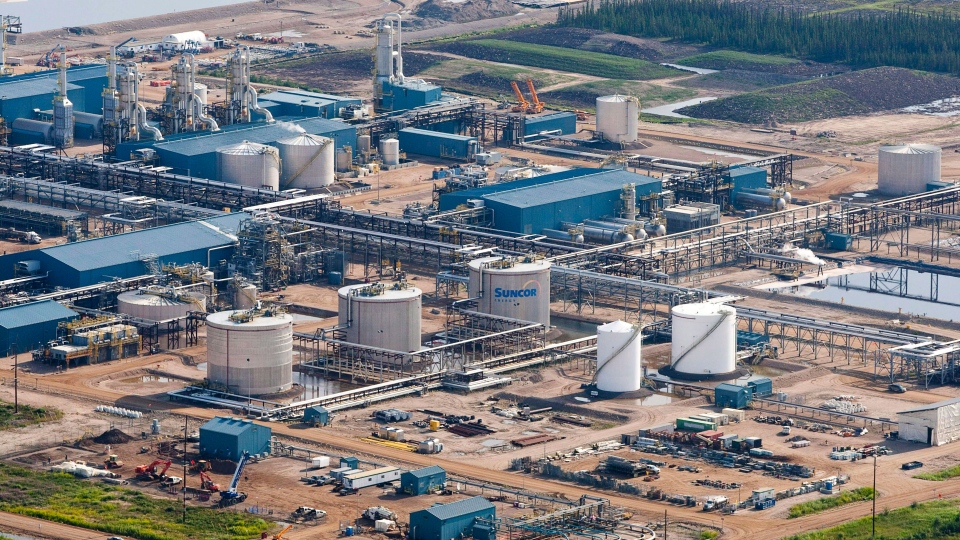 Suncor Energy expects its Fort Hills oil-sands mine to begin producing by year end, reaching as much as 175,000 barrels a day within a year. The startup will roughly coincide with the completion of planned maintenance at Imperial Oil’s Kearl mine.

The additions will fill pipelines, such as Enbridge’s Mainline, that move barrels to refining centres and force more crude-by-rail shipments, pressuring prices, according to Carl Evans, an oil analyst at Genscape.

“If the mainlines can’t do any more, you are going to have to see prices to encourage movement by rail,” he told Bloomberg this week.

Shipping by rail is more expensive than by pipeline, generally requiring a bigger discount in the price.

The bigger discounts will be a “structural change” for heavy Canadian crude until new export pipelines such as Enbridge’s expanded Line 3 and Kinder Morgan’s Trans Mountain expansion are completed as early as 2019, Evans said.

Fuller pipelines contrast with the excess capacity in October and September that Enbridge told shippers was available on its heavy lines 4 and 67 running from Alberta to Superior, Wisconsin.

Light Canadian oils such as synthetic crude produced by running oil sands bitumen through an upgrader may also weaken, though not as much as the heavy crude because more pipeline space will be available, Evans said.