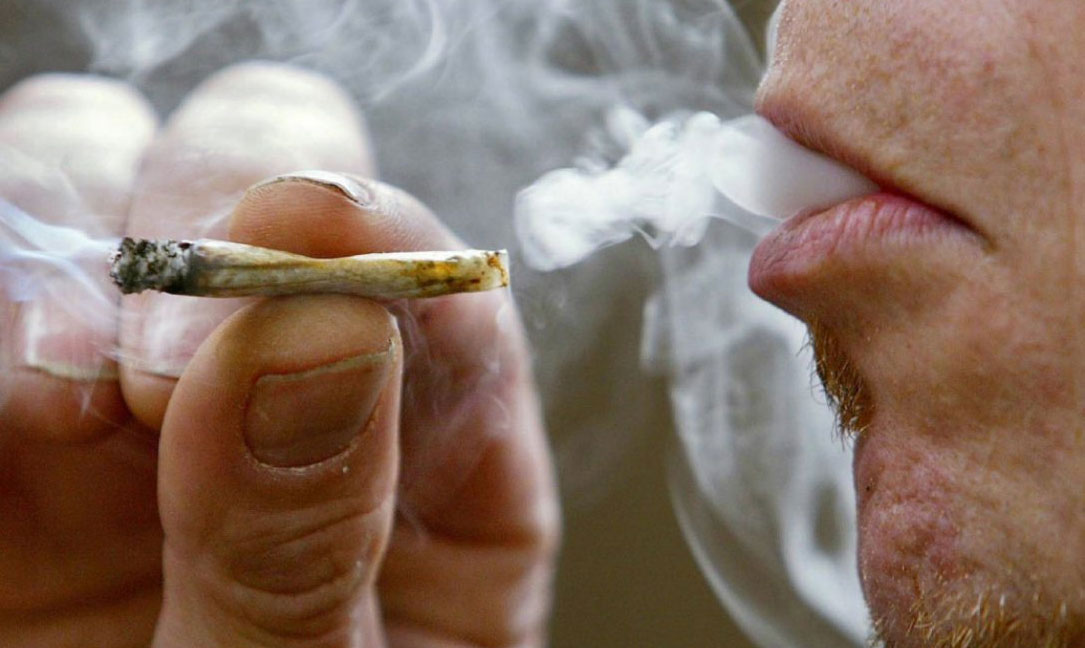 Recreational use, legal challenges and higher testing costs could create more problems for an industry already short of qualified workers.

Prime Minister Justin Trudeau wants recreational cannabis to be legal in Canada by the summer months, making good on his 2015 campaign pledge. But, the prospect of more failed drug tests is a big concern for an energy industry that is expanding and needs more workers.

Canadian companies are already having a hard time hiring enough qualified people to perform jobs that are physically demanding and require long stretches in remote locations. That matters because energy accounts for seven percent of Canada’s economy and produces fuel exports to the US that reached $54 billion in 2016.

Most energy companies already conduct urine or saliva tests for drugs and alcohol. Adding cannabis to the mix will boost costs for companies, especially if recreational use becomes more common. There’s also a legal risk: Suncor Energy, the largest Canadian oil producer, tried to implement random drug testing at some job sites, but a judge blocked the move after trades union objections.

The Canadian government is planning more education about cannabis, and regulating its usage will help ensure safer roadways and workplaces, said Bill Blair, the former police chief who is now Trudeau’s point man on legalization. Canada is not considering allowing random drug testing like some US jurisdictions, he said.

Industry groups are bracing for legalization. The Petroleum Services Association of Canada is developing guidelines for companies seeking to adapt their drug and alcohol policies after the change, CEO Mark Salkeld said. The Canadian Trucking Alliance is advocating mandatory drug and alcohol testing.

In Colorado, where legal sales of recreational cannabis began in 2014, the state made sure companies could terminate or refuse to hire workers who fail drug tests for safety-sensitive positions, according to the DJ Basin Safety Council, an oil and gas industry group that shares safety information and promotes training.

Since legalization, there has been an increase in work site accidents, including slips, falls and slow reactions to emergency situations, a Council spokesperson told Bloomberg, without providing data.

Worker-compensation claims suggest Colorado’s pot law has yet to show any impact on safety.