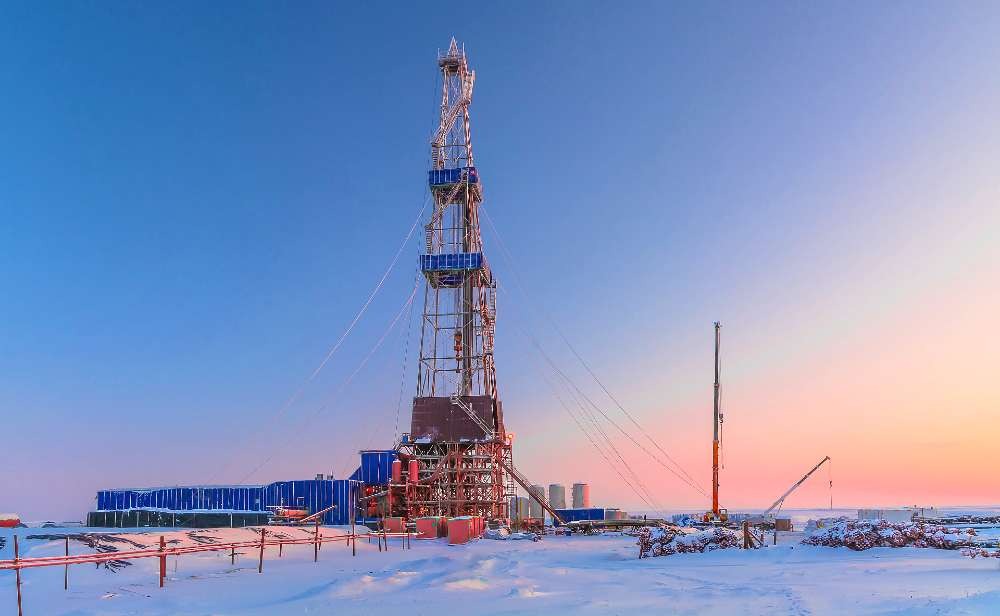 Canadian Drillers add most rigs in a week in 5 Years, Count jumps to 203

For the week ending January 10th, Canadian drillers added 118 rigs bringing the total count to 203, the highest number of active rigs since March of 2019 according to data from Baker Hughes.

In Alberta, the count rose to 133 from 64 last week while over in Saskatchewan, rig drilling jumped from 8 to 50 rigs.

The last time Canada witnessed a number that large was back in January of 2015, where drillers added 158 rigs.

As energy prices dropping in 2019 due to a global glut, drillers in Canada - much like those in the US - heavily reduced the number of rigs operating.

That said, the Canadian rig count typically climbs in January as producers break for Christmas then start drilling again after the break before slowing once again in the spring for break up.

Following this, rig counts typically climb again in the summer when the ground dries and maintains through December when the count drops once again in the last week of the year for the Christmas break.