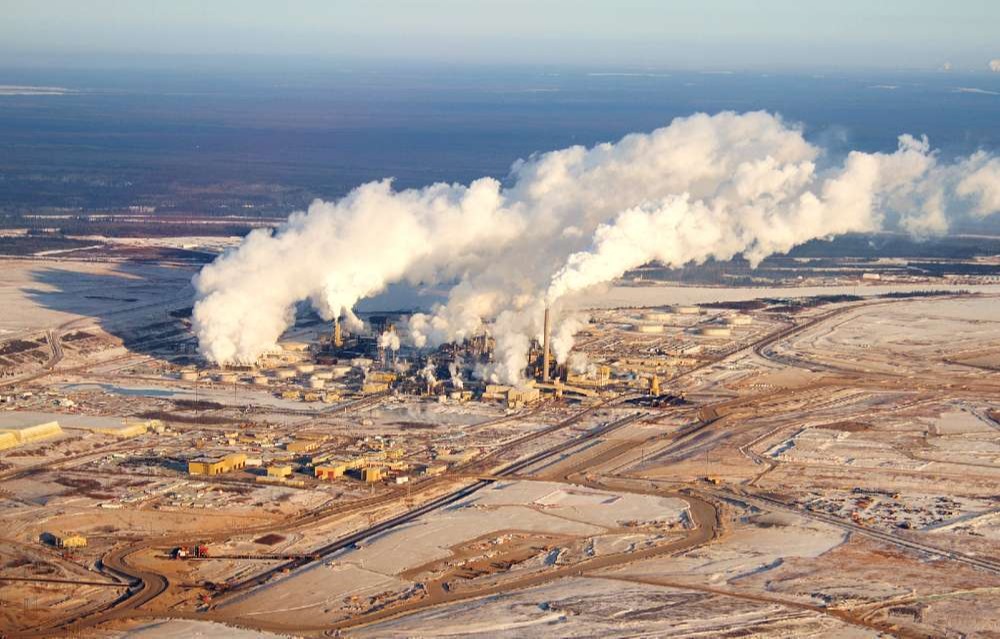 This past Friday Western Canadian Select’s discount to West Texas Intermediate (WTI) reached $24.05 a barrel - the biggest gap since Nov 30th 2018 threatening even more adversity for an already beaten down industry.

This differential represents the biggest spread since November of 2018 which is when Alberta announced that it would order producers to cut about 8.7% of the province’s daily production to help eliminate a glut of crude that had been hampering our prices.

These most recent declines only serve to further upset an oil-sands industry that holds the world's 3rd largest oil reserves but paradoxically lacks an effective way to get this product out, either to the US Midwest of Gulf Coast.

Credit Suisse analyst Manav Gupta said in a report earlier this week that the widening differentials could mean that Canadian oil is poses a significant risk of “blowout” and that if the differential widens past $25US barrel that the  “Alberta government might be forced to step back in and raise the volumes on mandated cuts to control (the) bloating inventory situation”.

Progressively, Alberta has increased it’s allowed production since the limits were introduced at the start of 2019 while the output targets for January of 2020 are set at 3.81 barrels a day which are only 75,000 less than before the program was implemented.

This rising production, however, has caused increased rationing on Enbridge Inc’s heavy oil line, and reported inventories had already been built to record highs at the end of Nov 2019 after a rail strike and short term outage at TC Energy’s Keystone pipeline.

In better news, Western Canada is seeing some iminor progress on the pipeline front, with about 100,000 barrels of daily shipping capacity added on Enbridge’s Mainline late in 2019 and an additional 50,000 barrels being added to Keystone early this year.

“We will continue to closely monitor the situation ensuring that Albertans receive the best value for their resources,” Kavi Bal, a spokesman for Alberta’s Ministry of Energy said in an email.